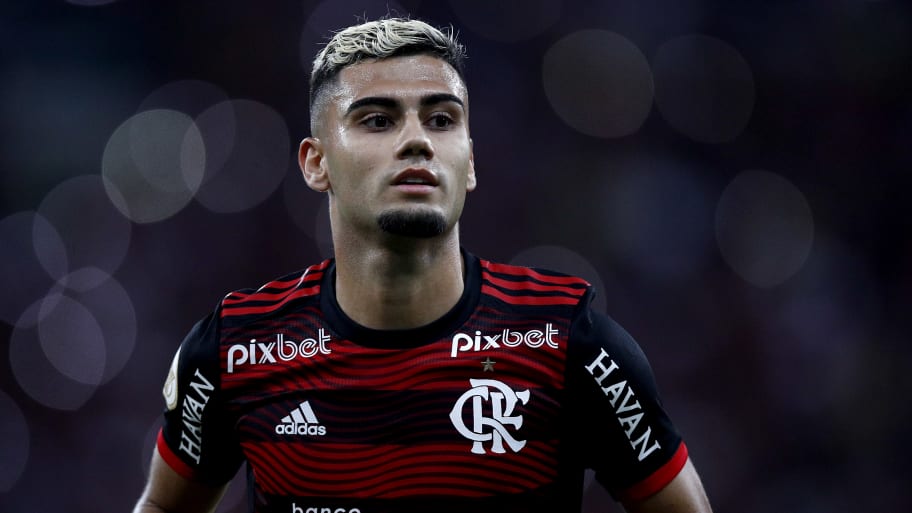 Fulham have been given permission to talk to Andreas Pereira after agreeing a fee with Manchester United for a potential transfer this summer, 90min has learned.

Pereira is currently on loan with Brazilian club Flamengo, who are part way through their 2022 campaign. The midfielder has been a regular starter with the Rio de Janeiro side this season and last, as well playing in last year’s Copa Libertadores defeat to Palmeiras.

Pereira’s loan expires this week and he is set to play what could be his final game on Wednesday.

90min understands that while Fulham have permission to speak to the player and bring him back to English football, Flamengo are also trying hard to keep him.

Pereira himself has stated his desire to stay with Flamengo, but admitted this week it may be out of his hands. In a message to journalist Thiago Asmar, he said, “It is no longer in our hands, I have already said it on several occasions and interviews, my desire to stay!

“I will play on Wednesday, and I will leave and give my life on the pitch.”

Pereira seems to have recovered from a spell of disappointing form earlier this year that led to rumours Flamengo would be withdrawing their interest – he has started every Brasileiro game since a match-winning performance in the Fla-Flu Rio de Janeiro derby against Fluminense in May.

The Belgian-born player joined Manchester United’s youth ranks from PSV Eindhoven on his 16th birthday in January 2012. He went on to make his first-team debut in 2014 under the management of Louis van Gaal and has played 75 times in total, primarily under Ole Gunnar Solskjaer.

Pereira was loaned to Lazio during the 2020/21 season, but the Serie A club opted against exercising an option to buy thought to be €27m after he started only a handful of games.

This article was originally published on 90min as Fulham agree fee with Man Utd for Andreas Pereira.