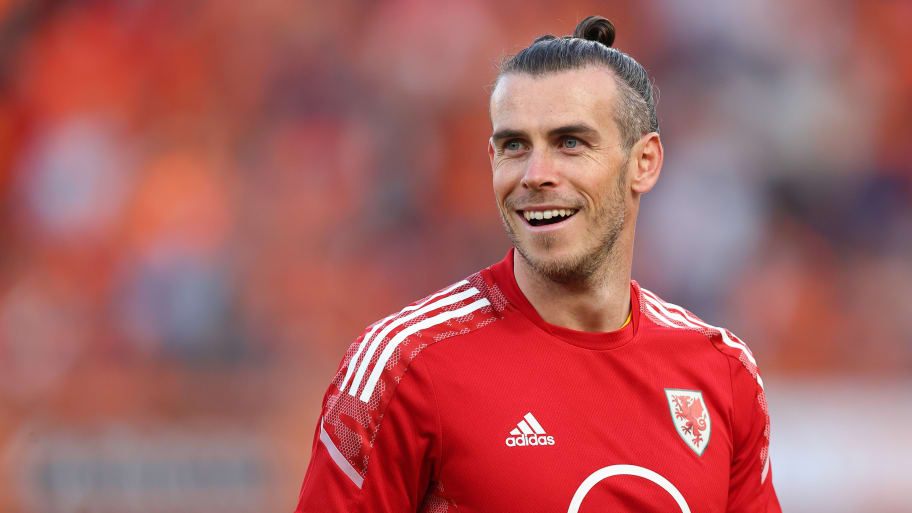 Gareth Bale has continued talks with Cardiff City over a free transfer from Real Madrid and recently visited their training ground, 90min understands.

The 32-year-old is out of contract at the Santiago Bernabeu and is on a hunt for a new club ahead of Wales' World Cup campaign starting in November.

90min previously reported that Welsh side Cardiff were ready to make a double swoop for Bale and international teammate Aaron Ramsey.

And the Bluebirds' hopes of signing the former Tottenham forward have been handed a boost after Bale visited Cardiff's training centre in the Vale of Glamorgan and held talks with manager Steve Morison.

Bale was officially there to undergo medical and physio work with Wales officials but he also had time to talk to Morison about a potential move to the EFL Championship side.

Bale hasn't played in the second tier of England since the 2006/07 campaign with Southampton, while he has also never played for a Welsh club.

He moved to the Saints' academy in 1999 and made his senior debut for them in 2006, joining Spurs a year later.

After initially struggling to get into the Tottenham starting lineup, he finally nailed down a spot midway through the 2009/10 season. He then joined Real Madrid for a then-world record £85m fee in 2013, notably winning five Champions League titles with Los Blancos.