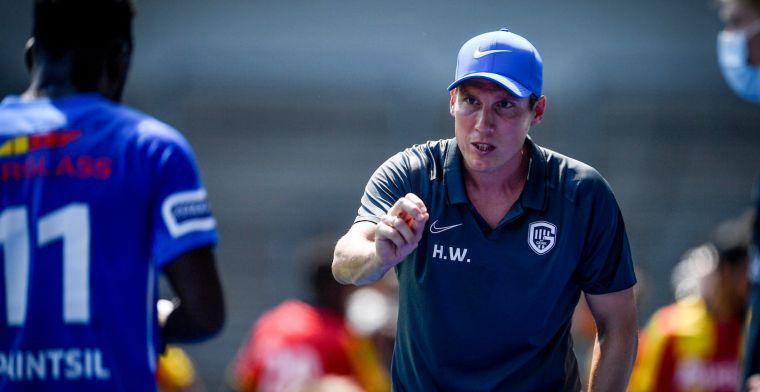 Joseph Paintsil has been left out of the Genk squad for third match in a row and it looks like the Ghana youth international is not in the plans of head coach Hannes Wolf.

The 22-year-old could not make the match day squad for their Jupiler League match against Standard in Liège on Sunday, 23 August 2020.

The former Tema Youth star has failed to impress Wolf who has refused to select him since the league started three weeks ago.

Genk paid €5 million to sign the winger from Hungarian side Ferencváros but after two seasons, he is yet to part ways.

According to reports, he has been to told to look elsewhere after managing just ten league appearances.