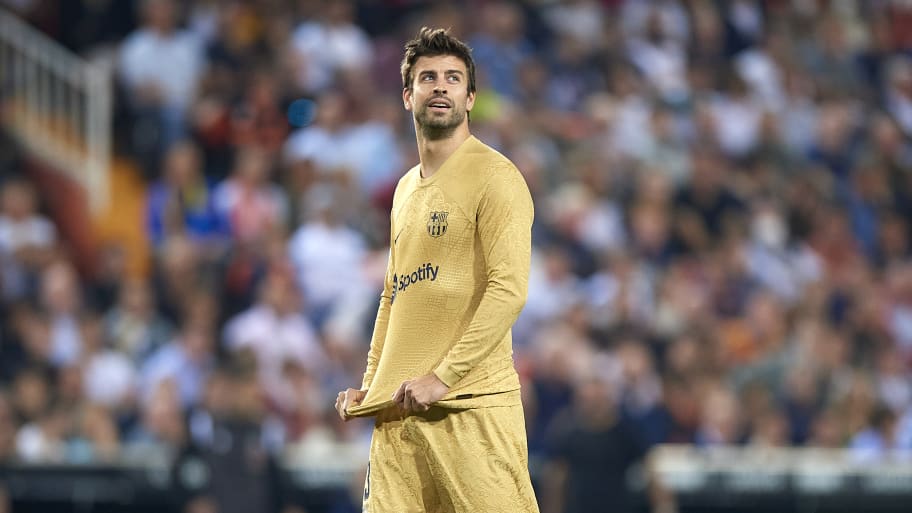 Gerard Pique has announced he is leaving Barcelona and will play his final game at Camp Nou on Saturday.

Pique confirmed the shock move on Thursday, revealing in a video posted on social media that the clash with Almeria at Camp Nou will be his final outing for the Blaugrana.

Pique has made only three starts in La Liga under manager and former teammate Xavi, with Ronald Araujo, Andreas Christensen and Eric Garcia in favour in central defence.

"I have always said that after Barça there would be no other team and that is how it will be. This Saturday will be my last game at Camp Nou," Pique.

Pique made over 600 appearances for Barça after rejoining the club from Manchester United, winning a host of La Liga titles as well as three Champions Leagues.

This article was originally published on 90min as Gerard Pique announces Barcelona departure.