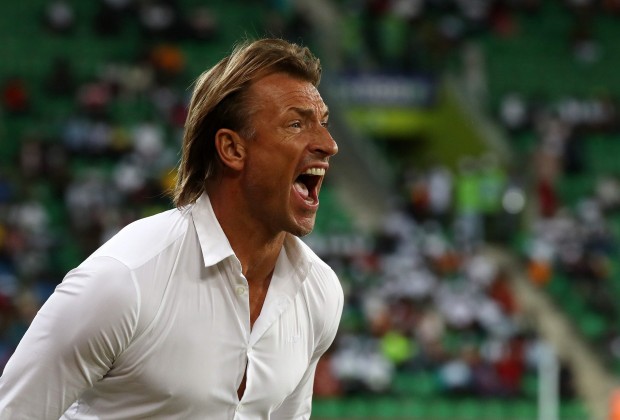 When Charles Akonnor was fired in September 2021, the GFA gave a three-member committee, which Abbey was a part of, 48 hours to find a replacement.

According to Abbey, they considered Renard, an assistant to Black Stars coach Claude Le Roy in 2008, but the Frenchman declined Ghana.

He stated that Renard, who has twice won the Africa Cup of Nations with Ivory Coast and Zambia, was not interested in leaving his lucrative job as Saudi Arabia's head coach to take over the Black Stars.

“The Ghana Football Association [GFA] gave us 48 hours to settle on a new coach for the team and we decided that we have to go in for someone who understands the culture of the country,” Randy Abbey told Accra-based Original FM.

He continued by explaining why the former Ivory Coast trainer turned down Ghana's offer.

“Herve Renard was our first choice but when we contacted him, he was not ready to leave his work with the Saudi Arabia team because he told us he wants to lead the side to qualify for the 2022 World Cup. Again, his monthly was a problem because he was on a $80,000 but we were still ready to negotiate with him,” he added.

Milovan Rajevac was eventually chosen by the committee and fired after five months.

It was Serbia's second stint as Ghana coach, but it didn't go as well as his first, when he won over Ghanaians.

Rajevac’s side suffered a shock first round exit in the 2021 Africa Cup of Nations in January and was fired a few weeks after the tournament.

His replacement Otto Addo led Ghana to the 2022 World Cup.