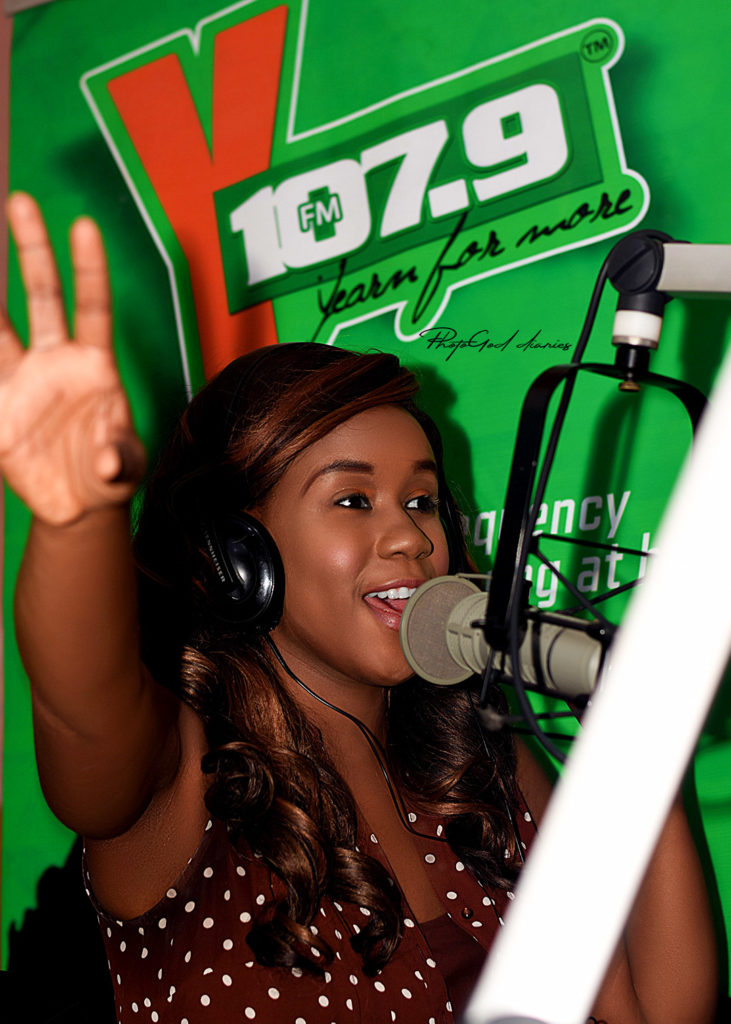 Ms. Clinton, who is confident of succeeding Nyantakyi as the next FA President indicated the the former President's work can't be overlooked but insists it is time for the Association to have a new face.

"Nyantakyi did a phenomenal work from the grassroots football to the premier league clubs; he gave the country exposure at CAF and international level and did a great work for grassroots mobilization but it’s time for new face to lead the Ghana FA and I’m the obvious choice," she told Happy FM.

A lawyer by profession, Clinton says even though her main objective will be to re-brand the association, she also wants to be the mediator for the old and new era.

"I’m interested not in only re-branding the GFA but also taking it to the next level. My agenda for the GFA is to listen and to implement, as well as be the neutral voice. I will be a mediator between the old and the new in the GFA structure. A mediator that everybody can come to in order to voice their concern and views and I would make informed decisions on those views,” she added.

Amanda will be contesting six other aspirants for the position of the FA president, including former Veeps George Afriyie and Fred Pappoe.