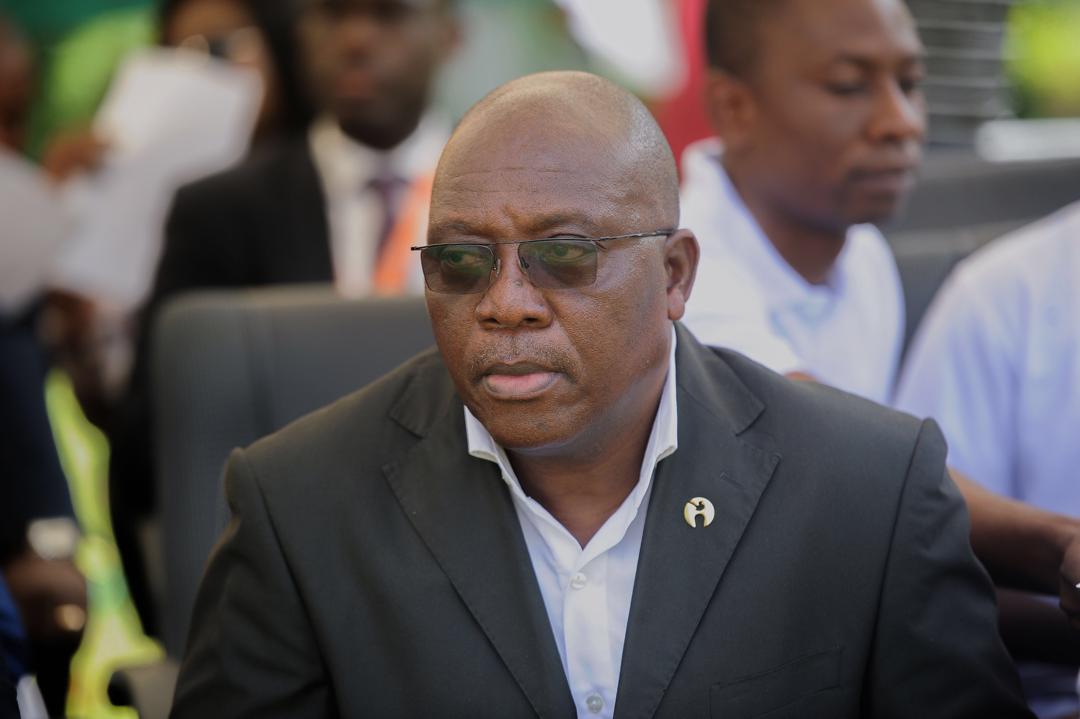 The astute football administrator is facing a contest from policeman Isaac Wilberforce Koomson who has thrown his hat into the race.

Fianoo, a former Chief Executive Officer of Ashantigold has been largely tipped to win the election by a landslide as he is widely deemed as the man with the personality to lead the association.

The tenets of Mr Fianoo's four-year tenure was anchored on transparency and accountability and discharged his leadership qualities with aplomb amid the Anas  exposé and coronavirus pandemic in 2018 and 2020 respectively.

However, he is being challenged by former GHALCA vice-chairman Isaac Wilberforce Koomson - whose administration was accused of doing little to enhance the image of the club's welfare body.

GHANAsoccernet.com understands that Mr Fianoo has received the ringing endorsement of several football aficionados and clubs to bag his second term.

The incumbent is credited for liaising with the Ministry of Youth and Sports and the Ghana Football Association for spearheading a financial assistance from government to Premier, Division One and Women Football clubs.

GHALCA, under the leadership of Mr Fianoo  became the sole mouthpiece and conveyor vehicle for the football fraternity to communicate its views during the normalisation era.

His administration liaised with the Sports Ministry, the Parliamentary Select Committee on Sports and the Presidency.

During the torrential period of normalisation, GHALCA  was the body that stood in for Clubs when the interim  Committee threatened to withdraw the NC Competition over disagreements with members.

GHALCA was also the vehicle used to get alternative views of the football fraternity considered during the formulation of the new Statutes of the Ghana Football Association.

Mr Fianoo's administration  swiftly implemented a policy of retooling and refurbishing the Secretariat which had been left in shackles by the previous administration, paying off mounting debts which had crippled the association and today the  GHALCA Secretariat boasts of a more professional outlook.

The hitherto Top 4 Competition was expanded to G6 to accommodate the Champion and Runner-Up of the FA Cup.

The G6 Competition was eventually expanded to G8 to give opportunities to newly promoted clubs from Division One, to test their wits and prepare adequately ahead of their campaigns in the Elite Division which was won by Dreams FC at the Cape Coast stadium.

The Great Olympics Executive Director is an accomplished football administrator who has worked his way to the top of Ghana football from the grassroots.

He is affable, trustworthy, competent, visionary, humble, a mixer, approachable, eloquent, innovative, has experience and has the ability to deliver amongst other widespread positive traits.

GHALCA goes to the polls to elect a Chairman and an Executive Council to steer the affairs of the association for the next four years on January 21, 2021.