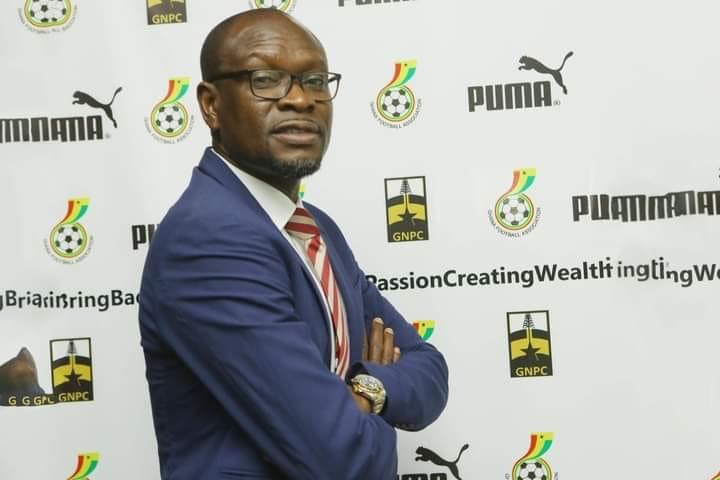 Ghana, Zimbabwe will face each other with new coaches  in the 2022 World Cup qualifiers next month.

Zimbabwe were the first to sack their coach Zdravko Logarusic after a series of poor performances in the World Cup qualifiers.

The former Asante Kotoko coach after 14 games with Zimbabwe won only one, lost eight and drawn five. (W1 L8 D5).

Logarusic’s defeat to Ethiopia in the 2022 World Cup qualifiers left Zimbabwe at the bottom of the table which led to his sack.

Black Stars coach Charles Kwabla Akonnor was sacked together with his deputies on Monday by the Ghana Football Association.

Ghana’s defeat to South Africa in Johannesburg  led to calls for the former Asante Kotoko coach to be sacked.

Akonnor’s team had managed to score just one goal in his last four games after the defeat to South Africa.

Ghanasoccernet.com exclusively revealed four days ago that Akonnor will be sackedas against South Africa which now happens to be his last job his team failed to hit even ONE SHOT on target.

The former Black Stars captain during his time  has handed calls up to over 150 players.

Akonnor has a winning percentage of 40 out of 10 games he supervised as head coach.

The Ghana FA has appointed a three member committee to appoint a new coach in the next 72 hours.

The Black Stars and Zimbabwe clash in a double header in the 2022 World Cup qualifiers in October.

Ghana is placed second on the league table with three points. Zimbabwe lies bottom on the table with one point.

Logarusic was named Zimbabwe head coach in January 2020 and guided the Warriors to their fifth Africa Cup of Nations qualification, but recent results and performances has forced the association to terminate his contract.