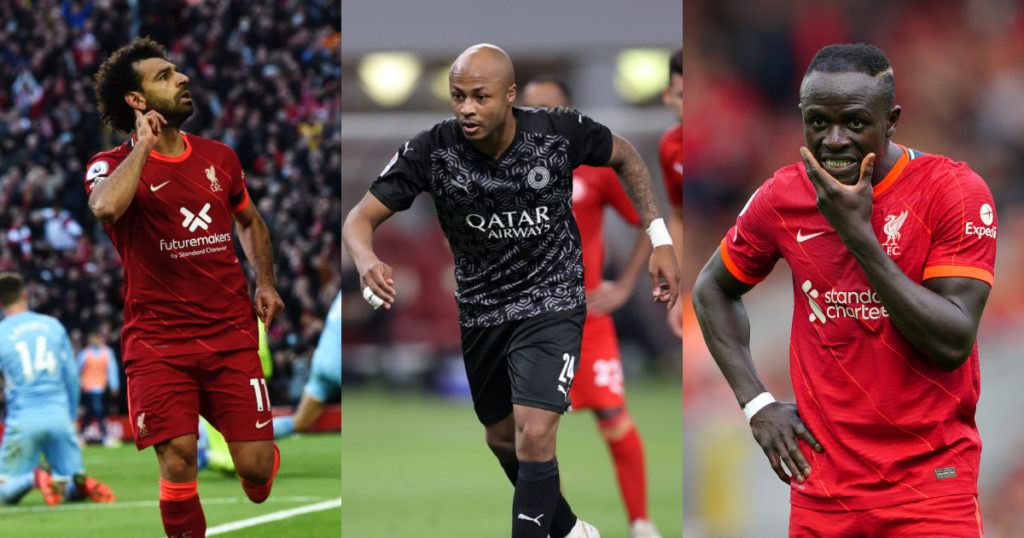 The Al Sadd attacker did not mice his words after he was asked to pick the best between the two Liverpool stars.

Mohammed Salah has been in devastating form for Liverpool and is currently regarded the best player in the world by some pundits.

The reporter who was surprised by the Ghanaian's choice asked again to see if he would changed his mind but the 31-year-old was affirmative.

Andre Ayew us having a good season in the Qatari Stars league, having netted four goals in five games for Al Sadd.

He joined the club in the summer transfer window after leaving Swansea City.