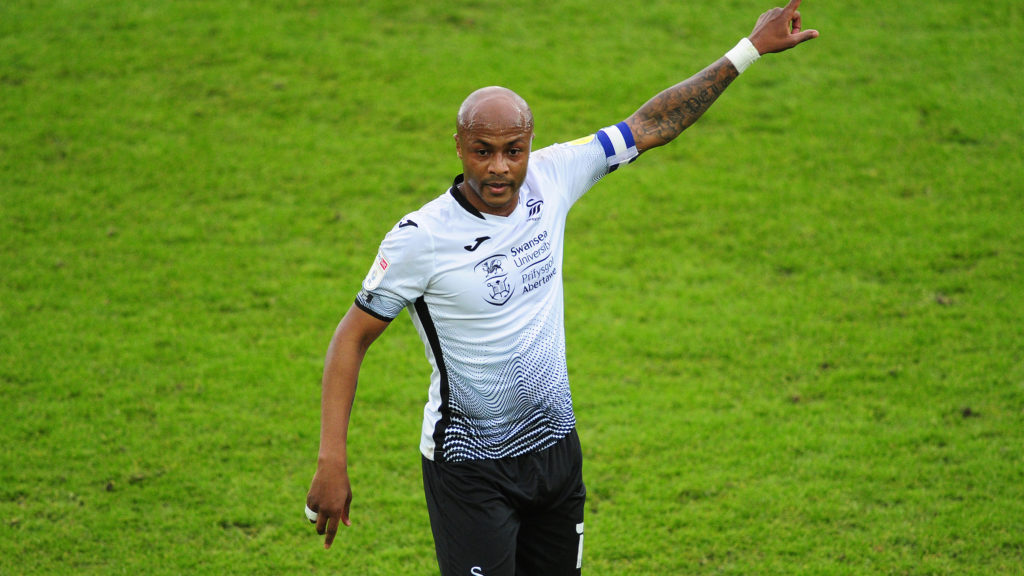 André Ayew will become one of the highest earning African footballers

Ghana captain Andre Ayew will be one of the highest earning African footballers with a take home of US$ 200,000-a-week should he pen a three-year deal with Qatari champions Al Sadd later today.

GHANAsoccernet.com understands the Ghana captain will earn about $10 million every year with added bonuses that come with performance and appearances.

The pay will also not be subject to taxes in the Arab country, making him one of the highest earning African footballers.

He arrived in Doha on Thursday morning and he will under-go medicals before signing the deal that will bring an end to his 14-year stay in Europe.

The 31-year-old had been linked with clubs in England and Turkey after leaving Swansea City last season but opted to go to Al Sadd that has several players in the Qatar national team preparing for the 2022 World Cup.

What has been said:

Al Sadd posted a video with a statement confirming the capture of the former West  Ham and former Swansea City forward.

“The player will arrive in the morning to complete the routine procedure, followed by the signing of the contract and the official announcement.''

All these figures with the exception of Odion Ighalo attracts almost 50% tax whiles Ayew’s $200,000 a week deal is tax free with easily attainable bonuses like appearances and goals scored per game.