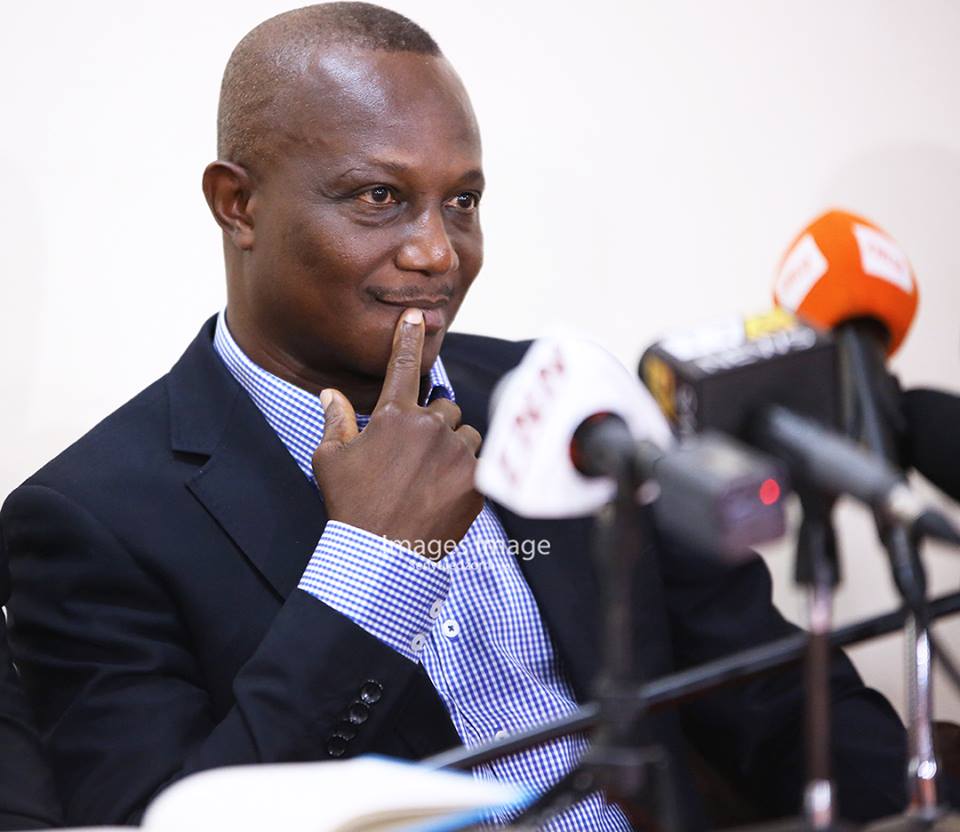 Ghana coach Kwesi Appiah is expected to be grilled by the local media in Kumasi ahead of the 2019 Africa Cup of Nations qualifier against Sierra Leone on Thursday.

The Ghanaian gaffer will defend his latest call-up which has sparked controversy in the West African nation.

The perceived inconsistency in his call-ups will come under scrutiny.

Appiah's controversial decision to leave out brothers Andre and Jordan Ayew while the call-up of Sporting Lisbon defender Lumor Agbenyenu , who has not kicked a ball this season will come up for questioning.

The controversial return of captain Asamoah Gyan will also under line of fire.

The Ghana coach, 58, will also brief the media on his team's preparations for the doubtful double-header against the Leone Stars.