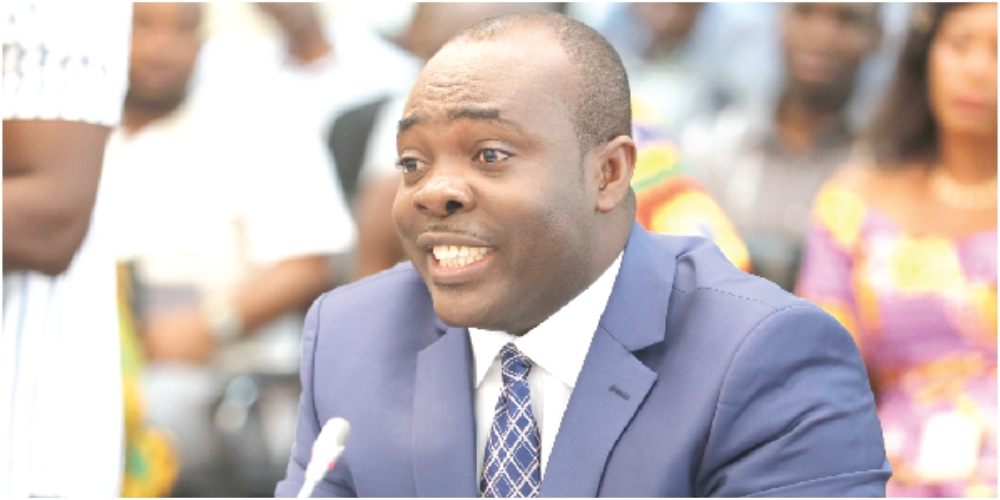 The Minister of Youth and Sports, Isaac Kwame Asiamah, has stated that the ministry is still consulting with stakeholders to decide whether to bid for the 2018 CHAN tournament after CAF stripped Kenya of the hosting rights last Saturday.

According to Mr Asiamah, he believes Ghana has the capacity to host any CAF tournament because of the quality of already-existing stadiums in the country.

West Ham and Tottenham have been charged by the Football Association for failing to control their players in Saturday's Premier League clash.

Spurs won the derby at the London Stadium 3-2 but almost squandered a three-goal lead.

The Hammers were pressing for an equaliser in stoppage time when a late melee occurred, prompting the charge.

A statement from the FA read: "West Ham United and Tottenham Hotspur have been charged by The FA following their fixture on Saturday (September 23, 2017).

"It is alleged that in or around the 95th minute of the game, both clubs failed to ensure their players conducted themselves in an orderly fashion.

The incident which prompted the charge came after a foul by Carroll which drew angry reactions from both sides and saw four players booked.

Ayew's caution for a foul came earlier in stoppage time.

The visitors were under pressure after being reduced to 10 men with 20 minutes remaining when Serge Aurier received a second yellow card.