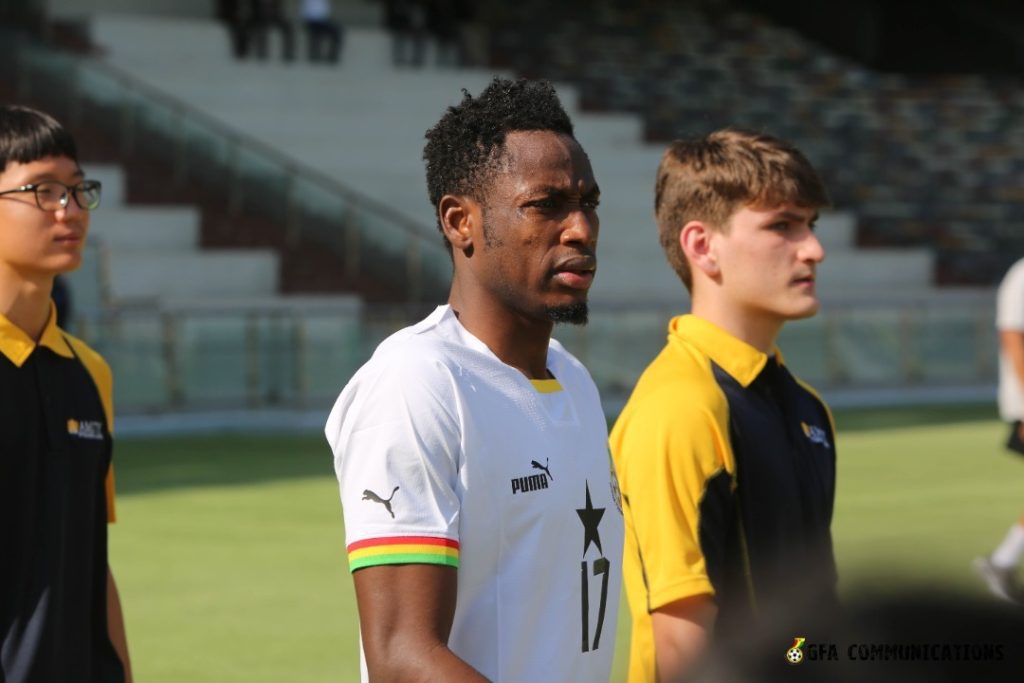 Ghana defender Baba Rahman has shown his generosity by donating learning materials to schools in his native city Tamale.

Rahman donated to four schools. The donations were made on his behalf by his elder brother, Alhaji Sule Baba, and some friends.

Meanwhile, Rahman is having a good season at Reading, who are aiming for promotion to the Premier League at the end of the season.

The 28-year-old on loan from Chelsea has made 16 Championship appearances this season.

Rahman was named to Ghana's World Cup squad and played in all three group games.