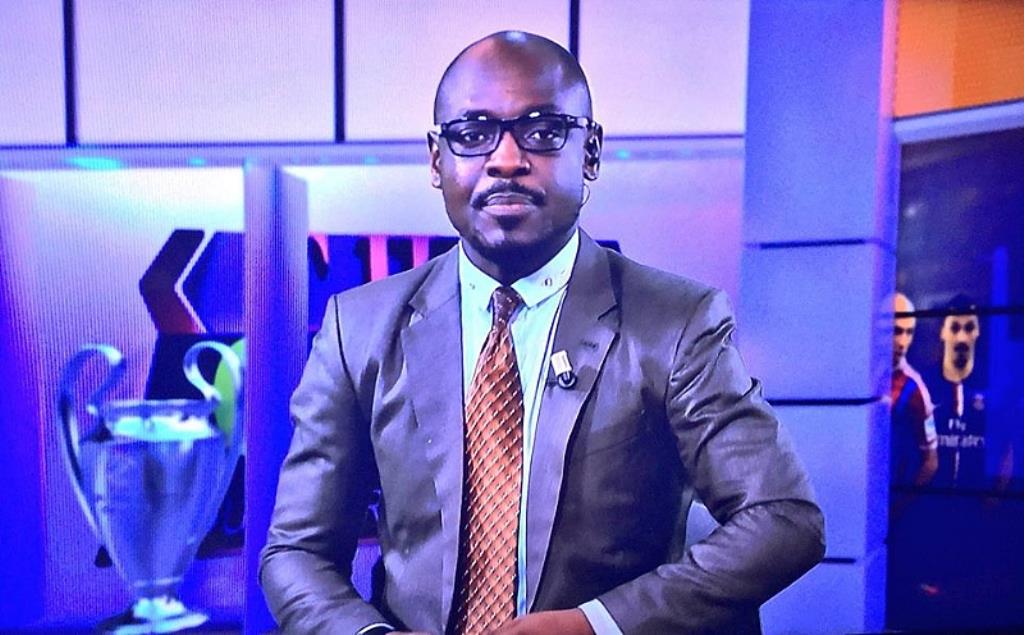 All football competitions in Ghana have been at a standstill since March 15 when a national ban was placed on all public gatherings, including sporting and religious events.

A section of the country's football fraternity wants the season completely annulled, while others are urging for a prompt resumption of the championship, although under tight safety protocols like playing matches behind closed doors.

In an interview with Accra-based Atinka FM, Henry Twum has categorically stated that the Ghana FA cannot truncate the season after injecting in a whopping $1 million.

"GFA has spent $1m dollars on this season alone including GPL, DOL, and WPL," Twum said on Atinka FM.

"Startimes on the average spend $4,500 on every production and there are partners to consider so when you are taking decision you need to consider all this."