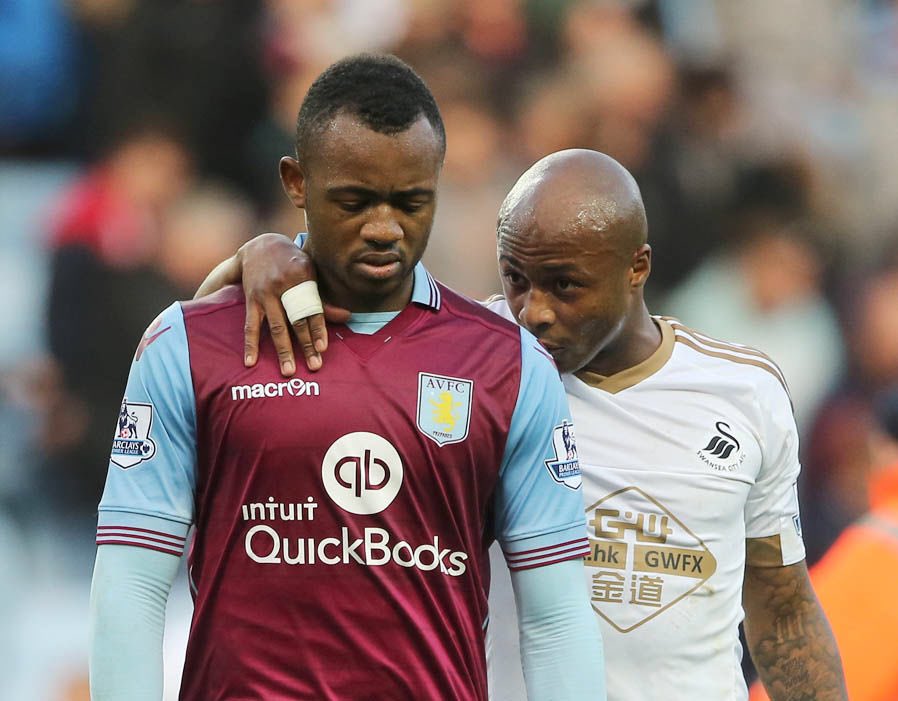 President of the Ghana Football Association Kwesi Nyantakyi has urged Ghanaians not to be emotional over the exclusion of the Ayew brothers from the 26-man squad released by Coach Kwasi Appiah ahead of the 2018 World Cup qualifier against Uganda.

The Ayew brothers missed Ghana’s crucial World Cup qualifier against Congo in Brazzaville due to a stomach bug and a thigh injury. However, both players recovered in time to play for their respective clubs in UK.

The development led to calls from Ghanaians for the coach to exclude the players from future Black Stars squads accusing the Ayew brothers of unprofessionalism and a lack of commitment.

Nyantakyi who wants Coach Appiah to be given a free room to operate insists the decision to invite players for any assignment solely rests with the head coach.

“I think that we must be a bit cool headed and reflect over the situation carefully and also give the coach the chance to look at the reasons for their exclusion from the team.

“We should not be too emotional about any issue. Let’s try and be more rational because the final decision is his as to who he invites or not to invite,” the 1st Vice CAF President told Starr Sports.