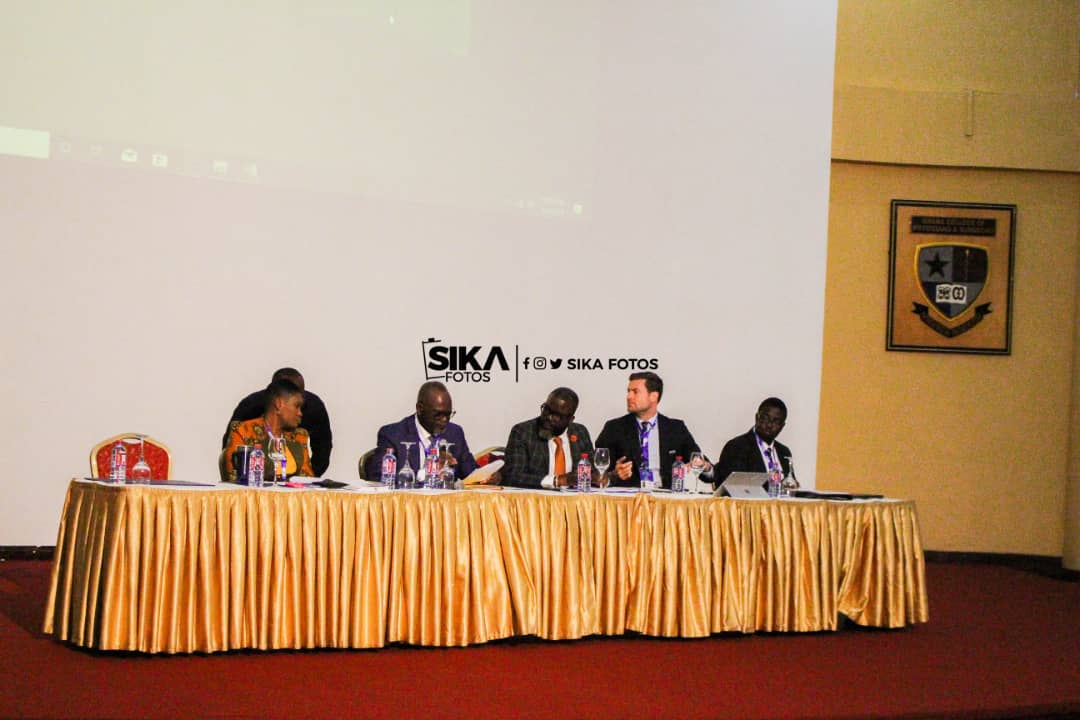 The Normalisation Committee of the Ghana Football Association is expected to announce the roadmap to elect a new President and an Executive Council on Tuesday following the acceptance and adoption of of the statutes of the interim body, GHANAsoccernet.com understands.

It's hugely anticipated that the world governing body,FIFA will rubber-stamp the amended statutes by the association's Extra-Ordinary Congress on Thursday.

In a move that also puts paid to wild speculation in the media, FIFA is expected to endorse the resolution of the highest decision-making body of the Ghana Football Association.

The Normalisation Committee is now expected to announce the roadmap for the election of a substantive body to run the association for the next four years.

Elections will be held from the district, regional and national level to steer the affairs of local football in the West African nation.

Candidates seeking the high office of the Ghana FA will need to satisfy a stringent requirement including passing a mandatory credibility and integrity check to stand for election.

The adopted statues did not come with any resistance from Congress.

The new statutes will have 120 delegates with 12 executive council members.

The new Executive council will be composed of five representatives from the Premier league, three  from the division one, with the Regional Association with two members.

The Congress will now be composed of 32 delegates from the premier league clubs, 48 from division one, 20 from the RFA’s, and the constituent bodies taking the rest.

The reforms included integrity checks for President and Executive Council members, the introduction of term limits and higher standards of governance at all levels of football structures in the country.