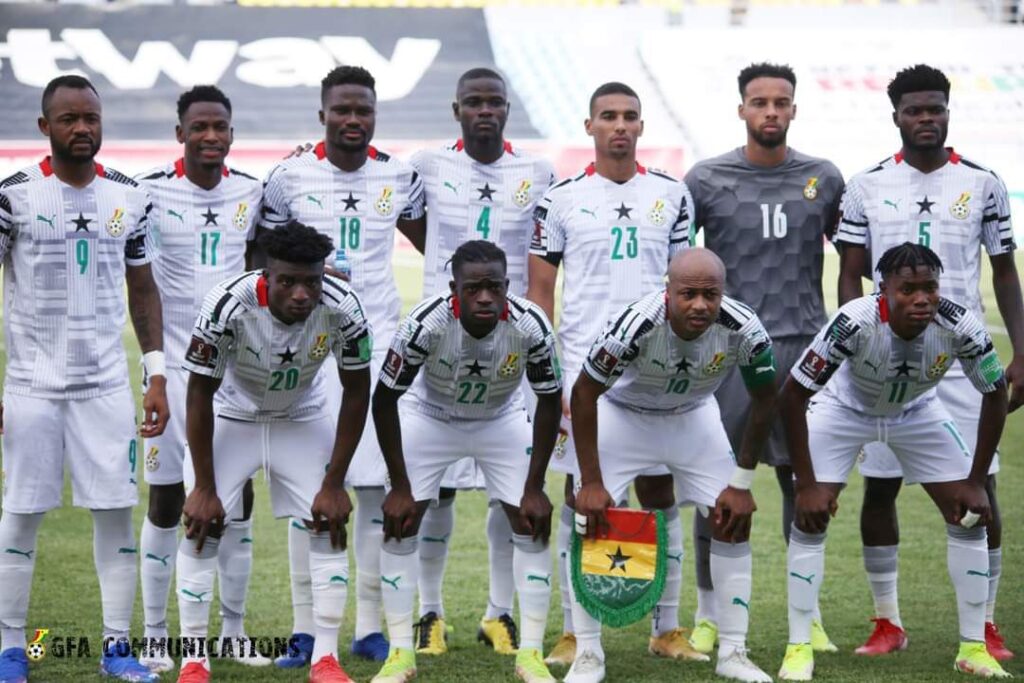 For a tournament that started with such high hopes, Ghana’s failure at the African Cup of Nations 2021 was a huge blow to Ghana fans and a major shock.

The team went into the tournament with an impressive pedigree. Four-time winners and five-time runners up, Ghana has the credentials and fans have high expectations.

Ghana will continue to be considered as one of the best teams in Africa among fans and bettors, and for confirmation of this and for global betting sites, click here and check out the odds for the 2023 AFCON tournament.

Yet this defeat will take some adjustment for Ghana’s football fans. Yes, we know that football can be cruel and that surprises can happen. Sometimes there is no shame in going out in the last eight or even the last sixteen, if bad luck, penalties, or poor referee decisions go against your team. But this was not the case at AFCON 2021 as Ghana finished bottom of Group C.

Yes, it was a relatively difficult group, including Morocco and Gabon, as well as the Comoros Islands, but Ghana was still expected to progress in first or, maybe, in second place. Losing 1-0 to Morocco in their opening game was a disappointing result but not the end of the world. With two minutes to go in their match against Gabon, Ghana appeared to be back on course, leading 1-0. Then Gabon equalised, held on for a draw and suddenly the Black Stars were under pressure.

Victory against lowly Comoros was expected. The nation joined FIFA in 2005 and went into the competition ranked 132nd. They had lost both of their previous two games without scoring a goal.

But when a team misses opportunities to secure a place in the knock out stages, they are at the risk of one bad game ruining everything, and that is exactly what happened, as Andre Ayew was sent off in the first half-hour and Comoros scored twice to lead 2-0 on 62 minutes.

Only at that point, with elimination less than 30 minutes away, did the Black Stars up their game. They scored two quick goals to level the match. But leaving it so late and playing with ten men eventually caught them out. Ahmed Mogi scored with five minutes to go and that was that.

Players and fans from the nation with a population of less than a million celebrated, while Thomas Partey, Jordan Ayew and teammates covered their faces with anguish.

Yet, in the cold light of day, the truth remains that Ghana is a strong football nation, with a host of top-class players in their squad. Tournament disappointments are sometimes about a lack of talent, in which case, fans have to accept the loss. That was not the case with Ghana.

So Black Stars fans should have hope for AFCON 2023. It will be important for the GFA to make the right appointment when they consider the next head coach. But more importantly, it will be for the players to change their approach.

The best way to tackle a major tournament is to start with all guns blazing and get points on the board, and that must be their approach in 2023. The fact that they found an extra gear in the last 30 minutes against Comoros will leave Ghana fans asking why this was not in evidence earlier.

Yet, with a sharper start and a little more composure under pressure, there is no reason why Ghana will not improve at AFCON 2023, and Ghana fans should expect and hope for much better.