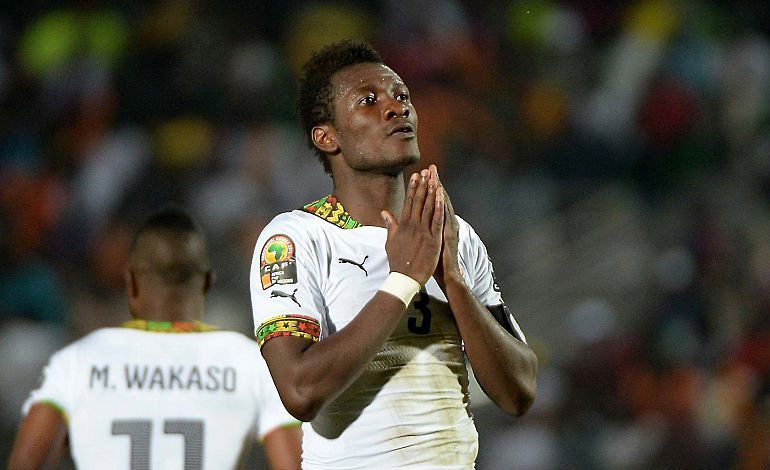 Asamoah Gyan has revealed that his time with the Black Stars at the 2008 Africa Cup of Nations remains the lowest moment of his career with the national team.

Gyan, who was making his debut at the Nations Cup, suffered massive criticisms after the game against Namibia.

The Black Stars won 1-0 in Accra, but Gyan received the most backlash from fans after wasting several chances.

According to the 37-year-old, that moment also built him into becoming the player he is.

Gyan spent over a decade with the Black Stars, going on to become the country's all-time top scorer.