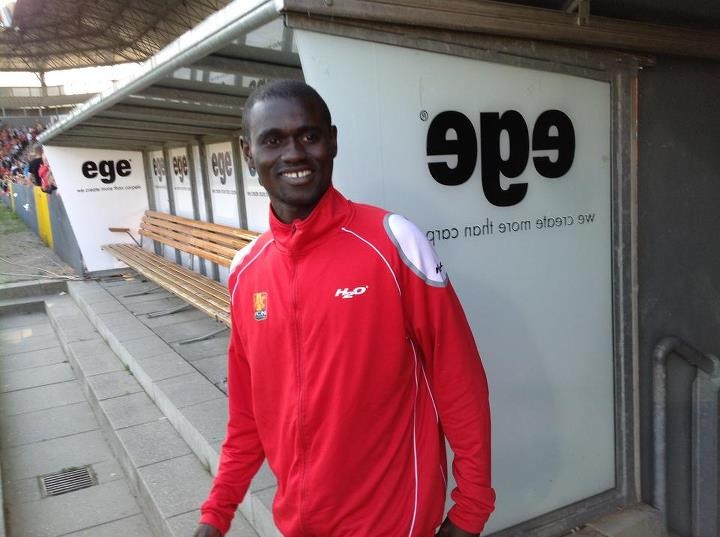 The 21-year-old was integral to the club's surge to the Danish League title in the just ended season.

The former OGC Nice player however has just one year left on his existing deal at Farum Park amidst real interests from Belgian side Club Brugge who are offering a better wage.

But NordsjÃ¦lland are hoping the former Ghana youth international signs the tabled two-year deal using their Â qualification to next season's Uefa Champions League as their trump card.

The Danish champions run the risk of losing one of their key players for nothing on the Bossman rule if they are unable to secure the extension with Kofi.

"Nordsjaelland have offered me a two year extension with my contract due to end next year," Adu Kofi told GHANAsoccernet.com

"I am however made aware of offers elsewhere but playing in the Champions League is also very attractive.

"I will consult my family and anyone that matter in my career so I reach the best possible decision at the end of the day."

Brugge are reportedly prepared to offer Adu KofiÂ a staggering 200,000 Euros a month.

They have also qualified to play in the preliminary stage of next season's Champions League.