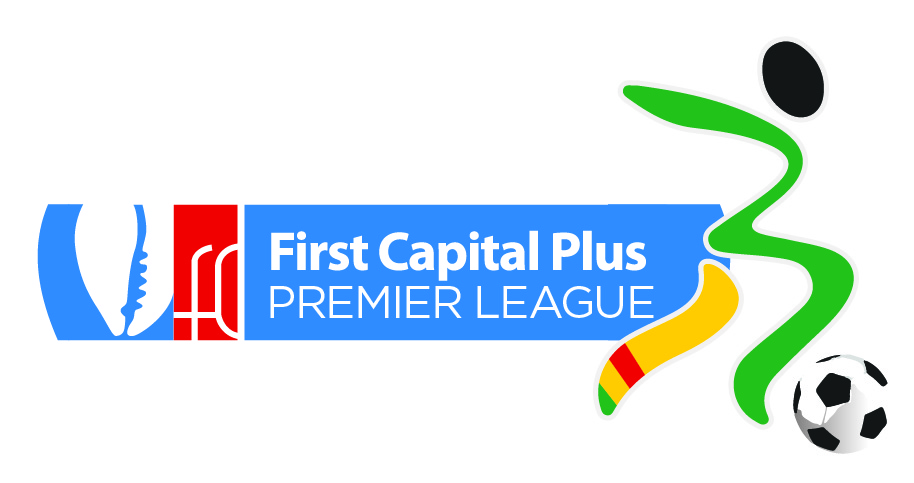 Good day where ever you are, fellow â€œfootball-itesâ€.Â  Today, we will take an impassioned look, completely bereft of personal opinion as to why the Ghanaian Premier League has overly delayed. All over the planet, leagues are negotiating their 8th to 10th weeks, but in Nkrumahâ€™s Ghana, you barely smell kick off. The reasons are heavily mired in legalese, but as we often do on this platform, we will break down this issue bare, to the understanding of ordinary followers. Before we proceed however, let me issue a strong disclaimer, that this exercise is by no means a judgment or opinion on a matter that is before the law court. Well, now that is out of the way, I can breathe easy and state the facts as they have been reported. Ready? Letâ€™s begin by clarifying King Faisalâ€™s intentions.

Â What a â€œKingâ€ wants

In the second week of September 2014, ahead of the commencement of the 2014/2015 Premier League season, while the Ghana Football Association (GFA) was readying for Congress in Prampram, a bolt from Accra waded through Tema and struck Prampram.Â  Interlocutory Injunction! Well, in â€œLayman-eseâ€, that is simply, a court order which requires an individual to perform an act, or restrain that individual from performing a particular actâ€.Â  Alhaji Grunsah, founder and bankroller of Kumasi based club, King Faisal, secured the said injunction on the Congress. Why? To preclude the GFA from confirming relegation and promotion of teams, an item, that would have been part of the agenda. Reason being? That petition, which King Faisal had filed against Aduana Stars and subsequently dismissed, could yet reverse Faisalâ€™s relegation status if the hearing was re-opened.Â  A fresh hearing of the petition against Aduana is what Alhaji Grunsah and King Faisal are seeking from the courts. But how did a football matter, that should have been settled by the GFAâ€™s Disciplinary Committee (DC) end up in court?

How we got here

When Aduana Stars filed a protest against Accra Hearts of Oak for allegedly failing to pay their former coach, David Duncan, a sum of money within a stipulated period; 14 days after the Status Committee ordered them to, they least bargained that the protest would generate the ripples it has. The DC eventually threw out Aduanaâ€™s protest and fined them Five Thousand Ghana Cedis (GHC5,000). The GFA communicated the decision to Aduana on Friday March 21, 2014. Now, this is where it gets interesting. Per GFAâ€™s Article 39 (8), Aduana were required to have paid up not later than 14 days, excluding Saturdays, Sundays and Public holidays, after the DCâ€™s decision had been communicated to them in writing.

King Faisalâ€™s argument is that Aduana didnâ€™t pay within the stipulated period and per the rules should have forfeited two matches they played against Heart of Lions and Berekum Chelsea in the period they failed to pay up. Aduana accrued a total of 4 points from those games and if they were to forfeit those points, their total season haul would reduce from 40 to 36 points, 2 points below King Faisalâ€™s total of 38 points. Surely, you get the picture by now, donâ€™t you? If Faisalâ€™s petition is upheld, Faisal could possibly laugh their way back into the Premier League.Â  That, is what informed Faisalâ€™s initial petition which was eventually thrown out, twice; first by the DC and then by the Appeals committee.

Why Faisalâ€™s Petition was dismissed

Aduana Stars have in their defense argued that they paid the fine after they filed for an appeal and a stay of execution. Now, this seems to be sticking point. King Faisalâ€™s counter argument is that, Aduanaâ€™s appeal and stay of execution was null and void because Aduana didnâ€™t pay the stipulated fee of GHC500 for the appeal but rather paid GHC250. This seemingly conflicting info is explained by the DC in one of their observations for dismissing the petition on August 20, 2014. In sum, the DC acknowledged a mistake by one of GFAâ€™s cashiers, Joyce Asare Owusu, who allegedly misinformed Aduana that the filing fee for the appeal was GHC250 when it was actually GHC500. Aduana, it is reported, paid the balance the following day, hence should not be made to suffer because of a mistake of an officer of the GFA. It was based on this, that Faisalâ€™s petition was initially dismissed.

In reviewing this case, there is the temptation to draw conclusions but knowing the matter is before court, to be heard on November 14, 2014, I am rather leaning towards â€œLady Cautionâ€, though the questions linger; what happens if Faisalâ€™s case is upheld and the petition given a new hearing? Would Aduanaâ€™s defense still hold? Assuming Faisal gets verdict, would the league be expanded to 18 clubs to keep all parties happy as is being rumoured? Wouldnâ€™t that be a bad precedent? What if Faisal loses the case entirely, would Alhaji be expunged from the Association for taking a football matter to court? The questions linger, but November 14 beckons.