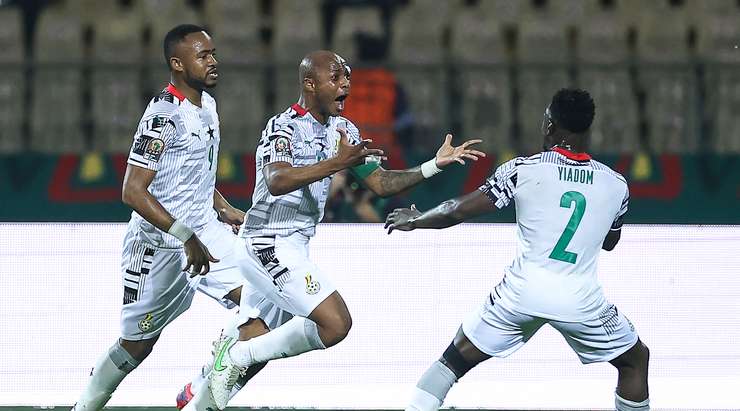 Andre Ayew has equalled an impressive Africa Cup of Nations record after scoring in Ghana's disappointing draw against Gabon.

The former Swansea forward scored a superb opener in the 1-1 stalemate in Yaounde on Friday night.

The goal extends his total tally at the continent's flagship competition to 10 goals.

Ayew scored his first Afcon goal in 2010 when his header against secured a 1-0 win for Ghana in a crucial group stage match against Burkina Faso.

Ayew missed the 2013 tournament as he was dropped by then-head coach Kwasi Appiah.