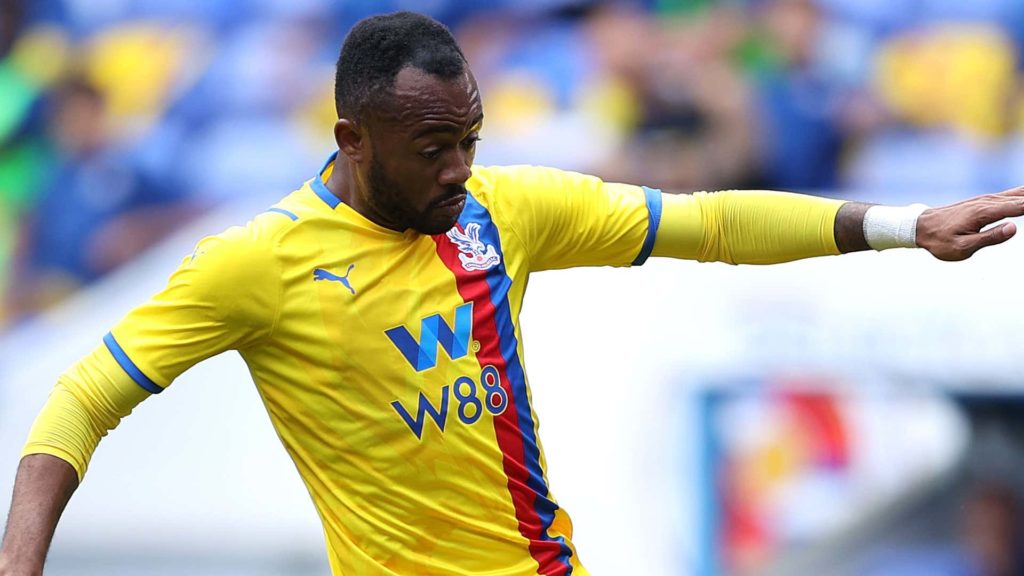 Jordan Ayew's struggles in front of goal continued over the weekend as he drew blank in Crystal Palace stalemate against Burnley.

The thrilling Premier League encounter produced six goals but the Ghanaian's name was not on the scoresheet.

Ayew has now gone over a year without a goal for Palace as he last scored on November 7 2020 against Leeds United.

Last Saturday against Burnley at Turf Moor, Jordan played 58 minutes with no shot on target. His only attempt was blocked.

Overall Ayew was average, losing possession 13 times, one successful cross out of five attempts, succeeded once in three dribble attempts, while he scored 87% for accurate passes.

Jeffrey Schlupp made an appearance in the 81st minute after recovering from an injury that saw him miss Ghana’s World Cup qualifiers against Ethiopia and South Africa this month.

In the end, Christian Benteke’s double and Marc Guehi’s effort salvaged a point for Palace. Ivory Coast ace Maxwell Cornet, Chris Wood and Ben Mee found the back of the net for the hosts for a 3-3 draw.

The result has left Palace ninth on the league table, while Burnley sit in the relegation zone in 18th position.