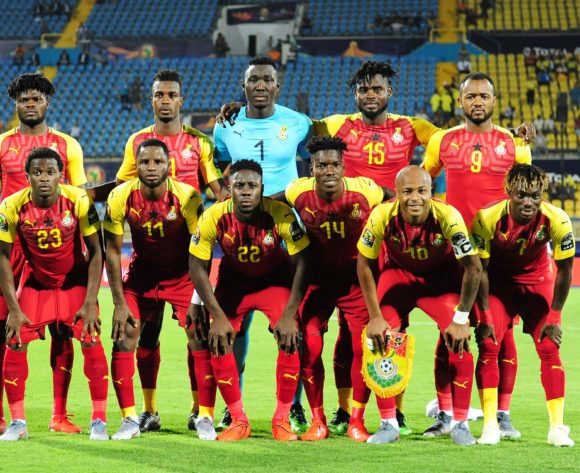 Ghana were forced to make an early substitution after winger Thomas Agyepong suffered an injury in their opening Group F match against Benin on Tuesday.

Agyepong seems to have suffered a hamstring injury and was replaced in the 35th minute by another debutant in the squad Samuel Owusu.

The Manchester City-owned player will be assessed by the medical team to see if he will be fit for Saturday's match against leaders Cameroon.

Agyepong had his season plagued with injuries as he managed just nine league appearances on loan at Scottish side Hibernian.

The Black Stars drew 2-2 with Benin with ten men after John Boye was sent off for a second yellow card offence.