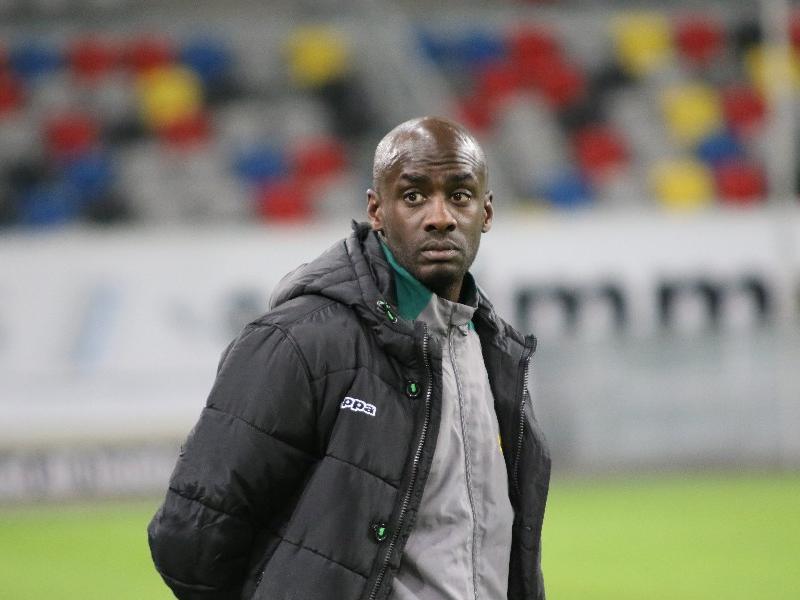 GHANAsoccernet.com can exclusively reveal that the ex-Ghana international will hand debut invitations to eight players for the two matches.

New faces like Antoine Elorm Semenyo, Leeroy Owusu, Felix Afena-Gyan, Elisha Owusu amongst others will be seen in the Ghana team for the crucial tie.

The Black Stars list is expected to be announced later this week.

Ghana will host West African rivals Nigeria in the first leg of the crucial tie on Friday, March 25, 2022 at the Cape Coast Stadium.

The Super Eagles will welcome the Black Stars to the Moshood Abiola National Stadium in Abuja for the second leg which takes place on Tuesday, March 29, 2022.

Addo was given the nod to lead the Black Stars for the play-offs following the sacking of Serbian trainer Milovan Rajevac after an embarrassing AFCON 2021 campaign.

He will be assisted by former Dutch international George Boateng and Mas-Ud Didi Dramani to face the Super Eagles.

Former Newcastle United and Brighton manager Chris Hughton will be technical advisor to the team for the two-legged games.