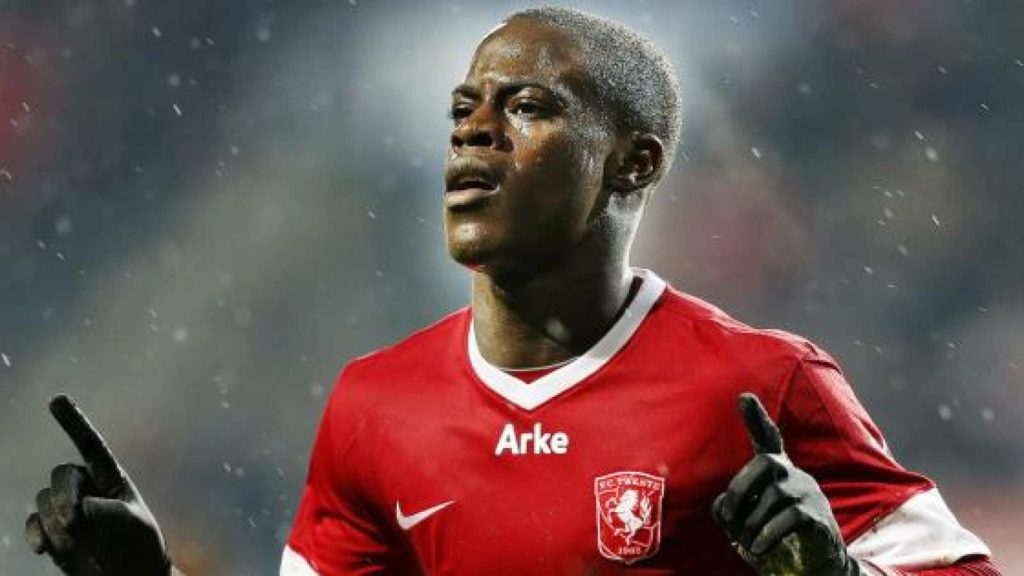 Black Stars winger Edwin Gyasi was in scintillating form for Bulgarian giants CSKA Sofia in their 4-0 thrashing of Vereya in the top flight league.

The Ghana international was unplayable on Sunday as he scored in the 67th minute to secure all three points for Sofia.

The Bulgarian side quickly recovered from the disappointment of being eliminated from the Europa Cup to thrash Vereya in the league.

Forward Kiril Despodov grabbed the opener 17 minutes into the game with a fine finish. Despodov got his brace by netting the second in the 47th minute.

Edwin Gyasi, who has been called up by coach Kwesi Appiah for the AFCON 2019 qualifier against Kenya next month made it three 20 minutes later.

Gyasi was substituted with ten minutes left on the clock.

Brazilian Maurides then completed the thrashing by scoring with five minutes to end the game.