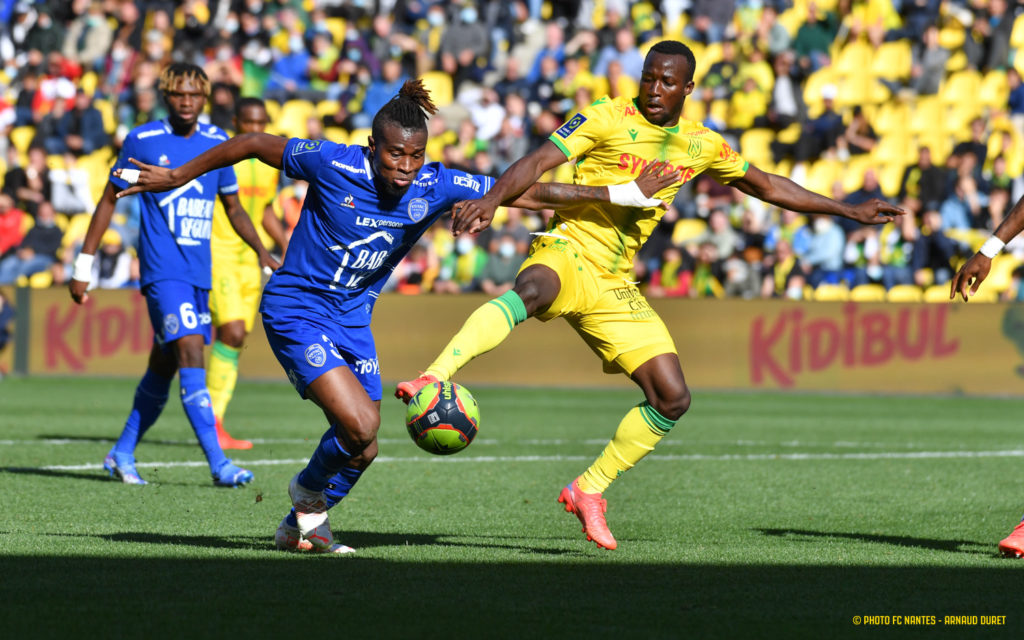 The on-loan Gent winger replaced Willem Geubbels after 25 minutes and was effective on the flanks for the Yellow Canneries as they secured a 2-0 victory at the Stade de la Beaujoir.

After a goalless first half Andrei Girotto broke the deadlock in the 58th minute before Ludovic Blas smashed in a 69th minute penalty to seal victory for the hosts.

The win is the second consecutive victory at home for Nantes, after defeating Brest at the same venue a fortnight ago.

The former Ghana U-23 star has now made six Ligue 1 appearances for FC Nantes.