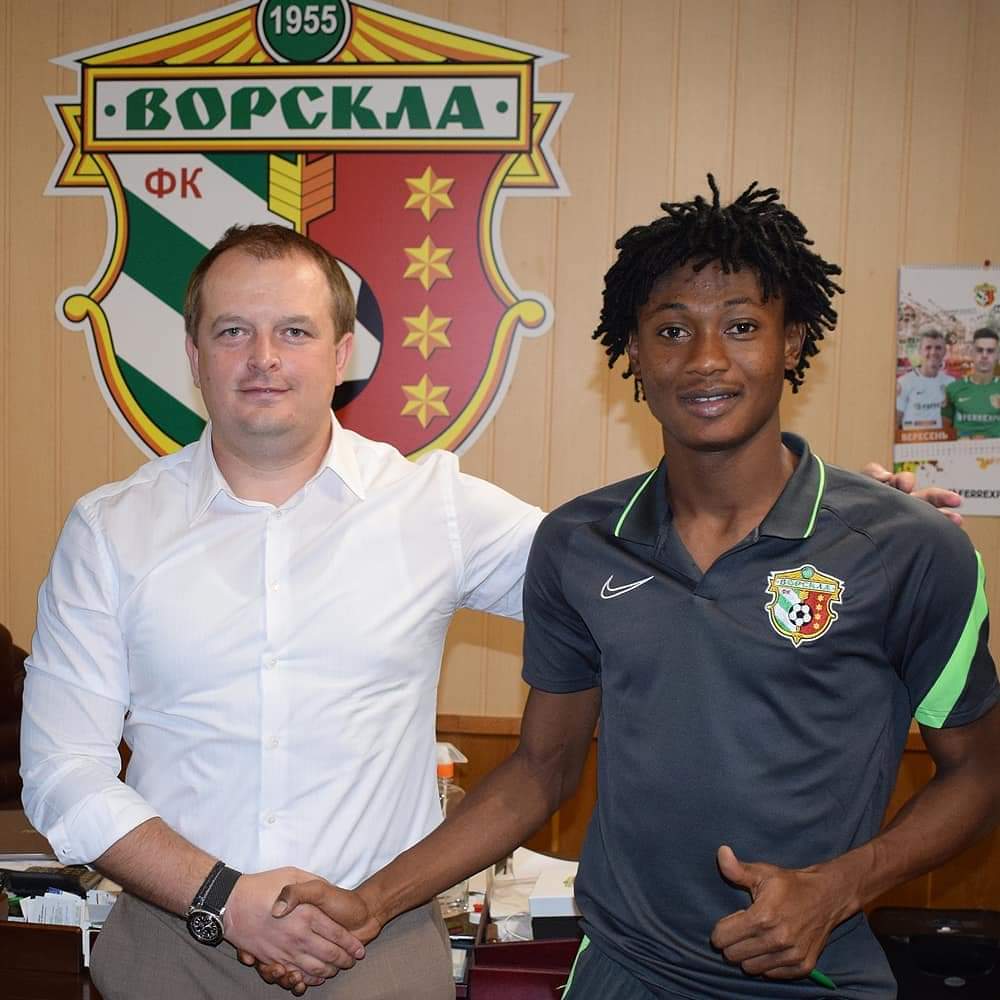 Ghana youth star Najeeb Yakubu has handed a contract extension at Ukrainian side FC Vorksla Poltava, the club have announced.

Yakubu joined the Vorksla in July 2018 on a three-year contract which was supposed to expire after the 2020/2021 season.

The 20-year-old signed a four-year contract extension for the Ukraine Premier League side on Tuesday keeping him at the club until June 2024.

Yakubu has been instrumental for Vorksla since he joined the club having made 27 appearances in all competitions, scoring two goals.

The highly rated right-back was a key member of the Ghana squad at the 2017 FIFA U17 World Cup in India where they reached the quarter-finals.