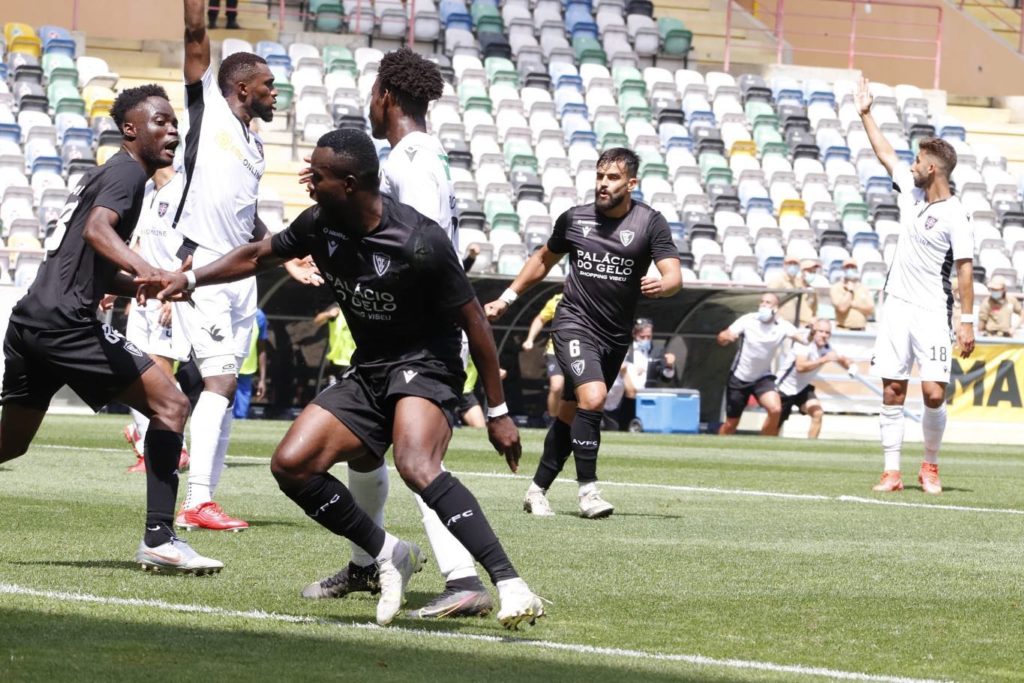 Ghanaian forward Paul Ayongo's second half brace was enough as Académico de Viseu came from behind to snatch victory on the opening day of the Liga Pro in Portugal.

Joao Vieira gave the visitors the lead at the stroke of half time.

But an incredible second half performance saw Ayongo pull level on 70 minutes.

Six minutes later the winger added the second to seal victory on match day one for the hosts.

It's his first two goals of the campaign and will be hoping to score more as Académico de Viseu eye promotion to the topflight.

The 24-year-old Ghana was also named Man of the Match following his impressive display.

He joined the Portuguese outfit from Pacos Ferreira in December 2020. His contract with the club ends in June 2022.