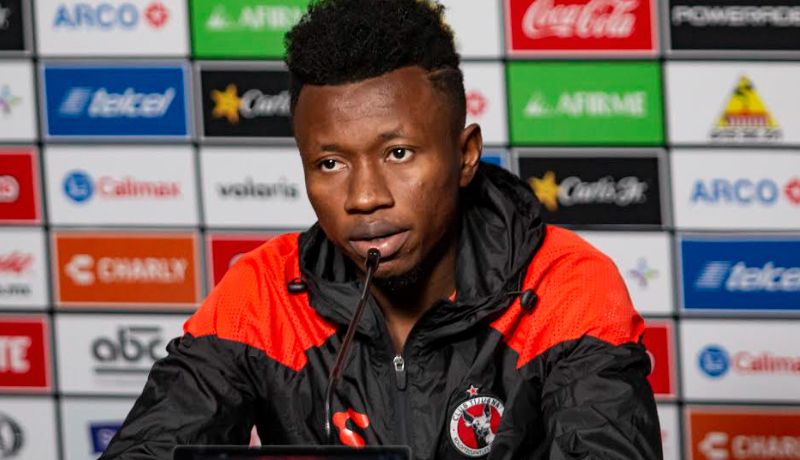 Ghanaian midfielder Clifford Aboagye has been linked with a return to former club Querétaro F.C.

Aboagye spent a season on loan at the Mexican club and according to multiple reports in the North American country the former Ghana U-20 star could make a return.

The 27-year-old is currently without a club after he was released by Puebla FC.

Aboagye struggled to find his fine form at Puebla and was eventually released, so he is eager to find a club and return to competitive action.

Aboagye has an excellent relationship with Querétaro F.C. He impressed during his short spell and the club are willing to give him another chance.

He hasn't been active since January 1 when he severed ties with Puebla.

The former Inter Allies player moved to Mexico, joining Atlas FC in 2017 after spells in Spain with Granda and Italy's Udinese.

He has also played for Club Tijuana.