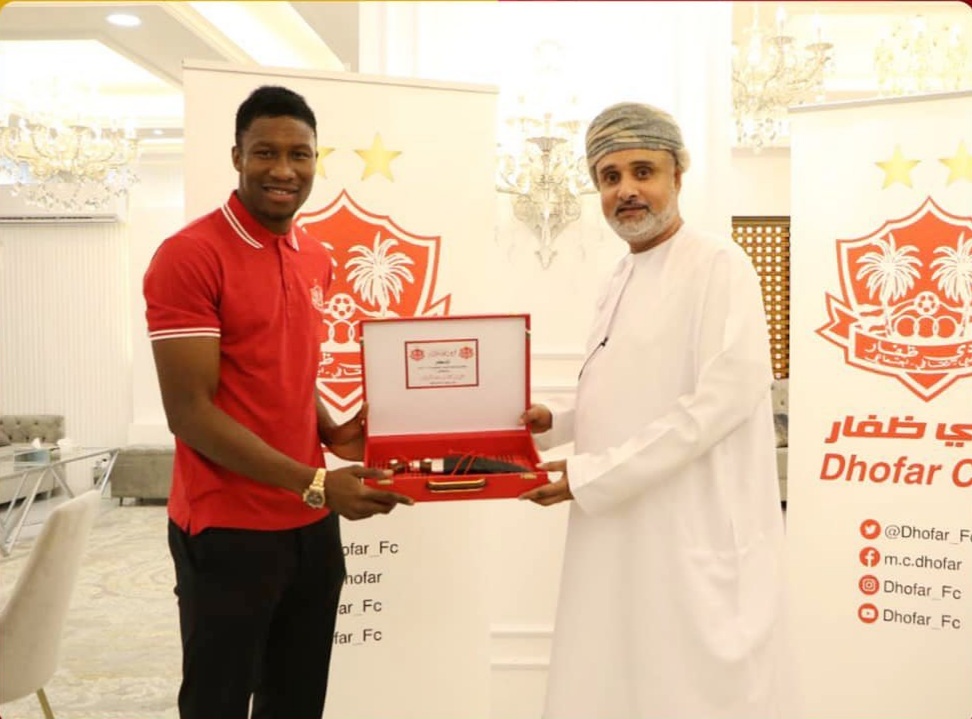 Ghanaian forward Sadam Sulley has completed a move to Omani Professional League side Dhofar Club on a free transfer, GHANAsoccernet.com can confirm.

The 24-year-old became a free player in July 2021 after he parted ways with Austrian Bundesliga side SV Ried.

He managed only five appearances in all competitions for Ried last season leading to his contract termination with the club.

Sulley signed a three-year contract with Dhofar on Sunday after passing his medical examination.

The former Vision FC striker played for Legia Warsaw II in Poland before moving to Slovakia where he had stints with FK Senica and Zemplin Michalovce.

Sulley moved to Austria in October 2020 after departing Slovakia after two years.