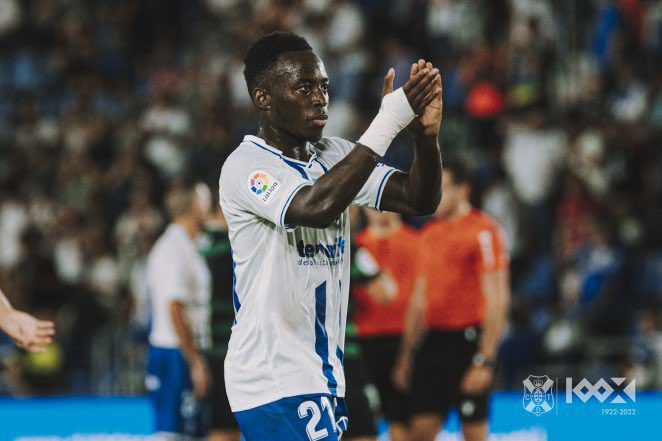 The UD Almeria player returned on loan from Tenerife in January but has been farmed out for another spell.

Appiah was spotted at José Burgos Sports City during Malaga's friendly against Swiss side FC Winterthur as he edges close to finalizing his move.

He is expected to spend the rest of the season at Malaga.

The former England U17 star has struggled his his 8.8 million move from Nottingham Forest to Almeria, spending most of the time on the fringes.

Appiah wanted a return to England to join Ipswich but the Spanish side insisted he stayed to continue his development.

The 22-year-old has a year-and-a-half left on his current contract with Almeria.