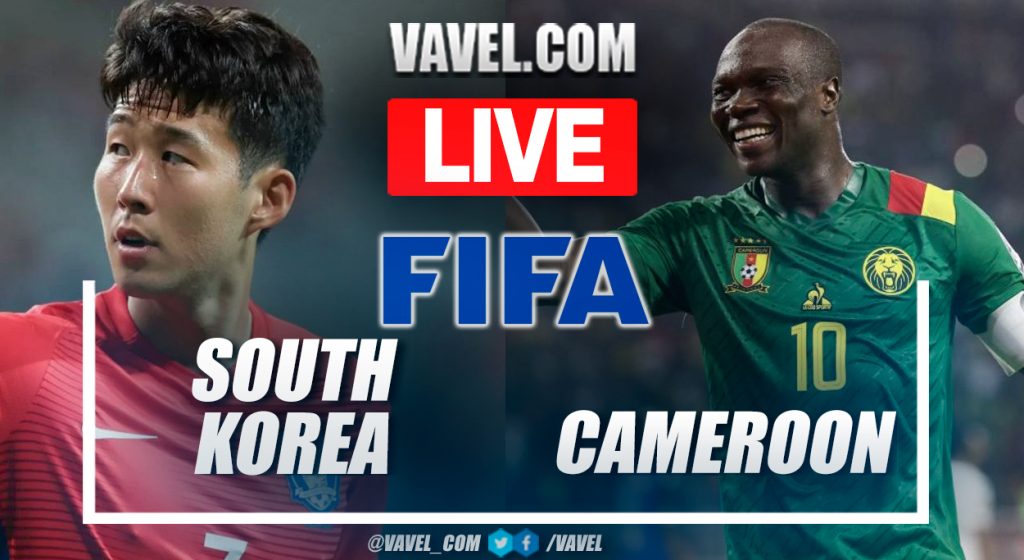 Tottenham Hotspur star Son Heung-min scored the only goal of the match in the 35th minute at the Sangam Stadium in a pre World Cup friendly.

Son headed in a rebound following Kim Jin-su's initial shot in the 35th minute, and the Taegeuk Warriors made the lead stand before 59,389 fans at Seoul World Cup Stadium.

South Korea played out a thrilling 2-2 draw against Los Ticos of Costa Rica when the teams went head-to-head at the Goyang Stadium on Friday.

The Tigers of Asia are now unbeaten in six of their seven warm-up fixtures since the turn of the year with the only defeat in that time being a comprehensive 5-1 loss to Brazil back in June.

This was the final match for South Korea at full strength before the Nov. 20-Dec. 18 World Cup in Qatar.

South Korea will likely play a sendoff match at home in November before departing for Qatar, but that game will not feature Europe-based stars.