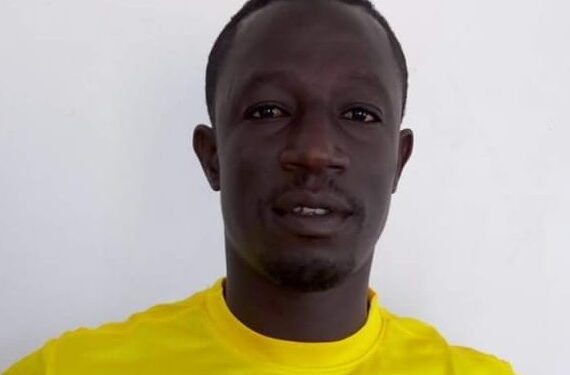 Former Ghana international Abdul Rahman Issah says the country's recent failures in the youth competitions are as a result of the collapse of juvenile football or clots league in the country.

Ghana's dominance in the youth level has declined over the years after the country won its last trophy at the U-20 level in Egypt.

Rahman explained that in the past, the national teams progressed or dominated because players who played in the team were all from the colt’s level which also contributed to the success.

“If we don’t start colt’s league then we should forget about the national U17 team. If colts football collapse, then we are in trouble. It is through the colts we get players for the national team. All the teams that performed well in tournaments had their players from the colt’s level”, he told Happy FM.

“I will advise the football authorities to revive colts football”

Abdul Raman Issah also advised the youth to take education seriously if they want to venture into football.

“I will advise the young footballers to take education seriously. Education first and it is very important”.

Rahman Issah played through the ranks for the Black Starlets, Black Satellites and the Black Meteors.