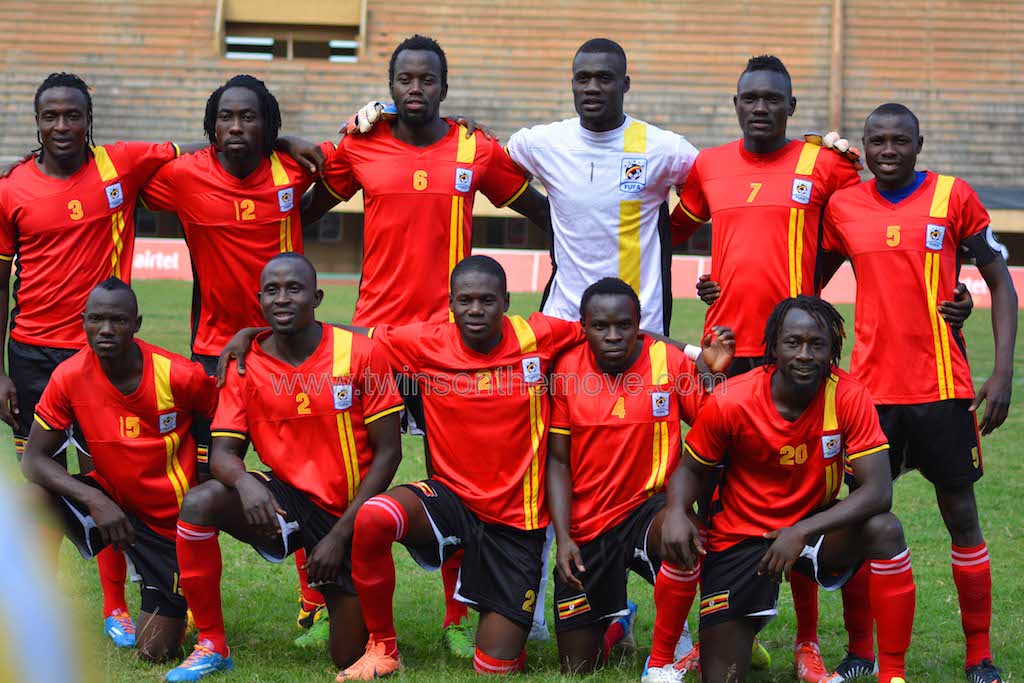 Despite Ugandaâ€™s current predicament as far as qualification for the 2015 Nations Cup is concerned, The Cranes are still firmly in control of their destiny, writesÂ John Vianney Nsimbe.

The Cranes have a mountain to climb but they can defy odds, just like any other non-fancied team. However, even a win and a draw in Cranesâ€™ remaining games would suffice for The Cranes to qualify. But that wouldnâ€™t leave their qualification as straightforward as two wins would. This is because, with four points putting Cranes at eight points, they would have to hope that Togo wins none of its two remaining games.

A draw in their next game against Guinea, followed by a loss to Ghana in their final game, would place Togo at seven points only while Cranes would be on eight, considering the earlier explained scenario of Cranes securing four points in two games, pans out. That said, one will wonder why Guinea doesnâ€™t seem to be counted in this qualification process yet they are also stuck at four points.

Like Uganda, Guineaâ€™s chance of qualification lies in their own hands; two wins against Togo (away) and The Cranes on neutral ground in Morocco would certainly place them among the 16 teams at the grand event next year. In fact, once Guinea beat Togo and realize seven points, a win over Uganda would place them on ten points; just enough to see them among the top two in the group.

In any case, this isnâ€™t what Cranes would want, and not even two draws from two games would be good enough for The Cranes. Such a scenario would leave Cranes at six points, which wouldnâ€™t be enough to usurp Togo in any way since they (Togo) are on six points and already have a better head-to-head than Uganda.

Yet with four points secured, it would by implication mean that Cranes would have secured a win from either Ghana or Guinea. If it is Ghana, the Black Stars would go into their final game against Togo on eight points, just one behind Cranes. It would be a must-win for them depending on what kind of result Togo would have got from the Guinea game.

If Togo went to face Ghana while having nine points, they would be top of the table and only requiring one point to guarantee qualification. A point from that game would equally be enough for Ghana if The Cranes failed to win their game against Guinea.

But if Cranes win, and then get to ten points, both Togo and Uganda would qualify for the Afcon. With the aforesaid not being out of reach in the realms of possibilities, no doubt, it would qualify for a miracle!