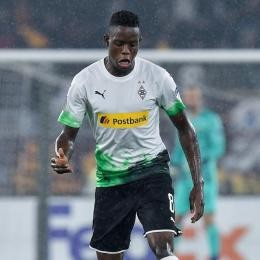 Interviewed by Sport Bild, Mathieu Beda, agent of Borussia Monchengladbach and Swiss NT centre-back/half-back Denis Zakaria (turning 23 tomorrow, November 20), who gathered a lot of interest from many A-listers around (Arsenal, Manchester United, Bayern Munich, Inter Milan), stated: "He won't be leaving 'Gladbach during next winter window, I can rule out a move of his at all. Besides, all the market rumours ongoing bear no respect to his club, his teammates, his gaffer".