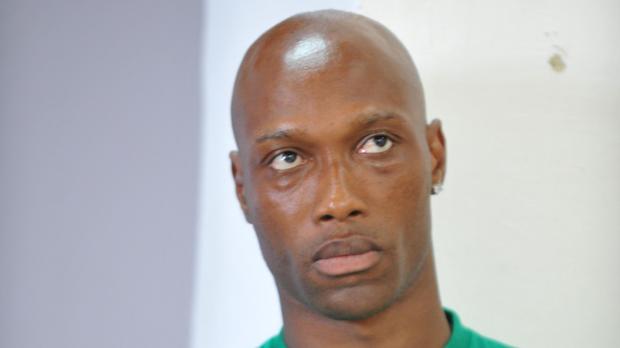 Ghana goalkeeper William Amamoo has denied claims by Florina club president Johann Said that he refused to play the match against Valletta on Sunday.

Amamoo claimed that Said said on a TV programme on Sunday evening that the goalie told the club he did not want to play only five minutes before the match.

But Amamoo claims that he has all the proof that this is not true.

''I was sick all week since the Tuesday before the match," Amamoo said.

''My (goalkeepers) coach Roger Camilleri knew everything. I asked him to tell the club to send a doctor at home. I even sent a message to Matthew Carbone in this regard.

''The club doctor came at home and prescribed antibiotics and even some medicines for stomach pain for seven days.

''On Friday evening I contacted Roger Camilleri and told him I wanted to try and make myself available. He told me that I had to pass a fitness test.

''So I went to training on Saturday at St Lucia. I was requested to run at least twice round the pitch.

''I felt dizzy after that and I was advised by the coach to â€˜think about your health first.

''This is because I told him I wanted to be in the team facing Valletta the next day,'' he said.

Amamoo has lodged a complaint with the Malta Football Association and this will be made official in the next few days.

He is insisting on the MFA to investigate this case.

''I do not want revenge. I only want an apology from Mr Said in the newspapers and in front of all Floriana fans.

''He should also apologise to my family for the hardship we went through â€“ this case has tarnished the image of my family.

''Unless he apologises in the next two days, I will lodge an official report to FIFA. I have every proof of what Iâ€™m saying.

''I am not inventing any story. I challenge Said to prove that I refused to play and that I was not sick,'' he added.

Amamoo also said that he felt it was about time to tell people what Said was doing to him.

''I respect the Green jersey and the club a lot. I am not requesting the MFA to take action against the club, not even against Mr Said. All I want is an apology from the president.''