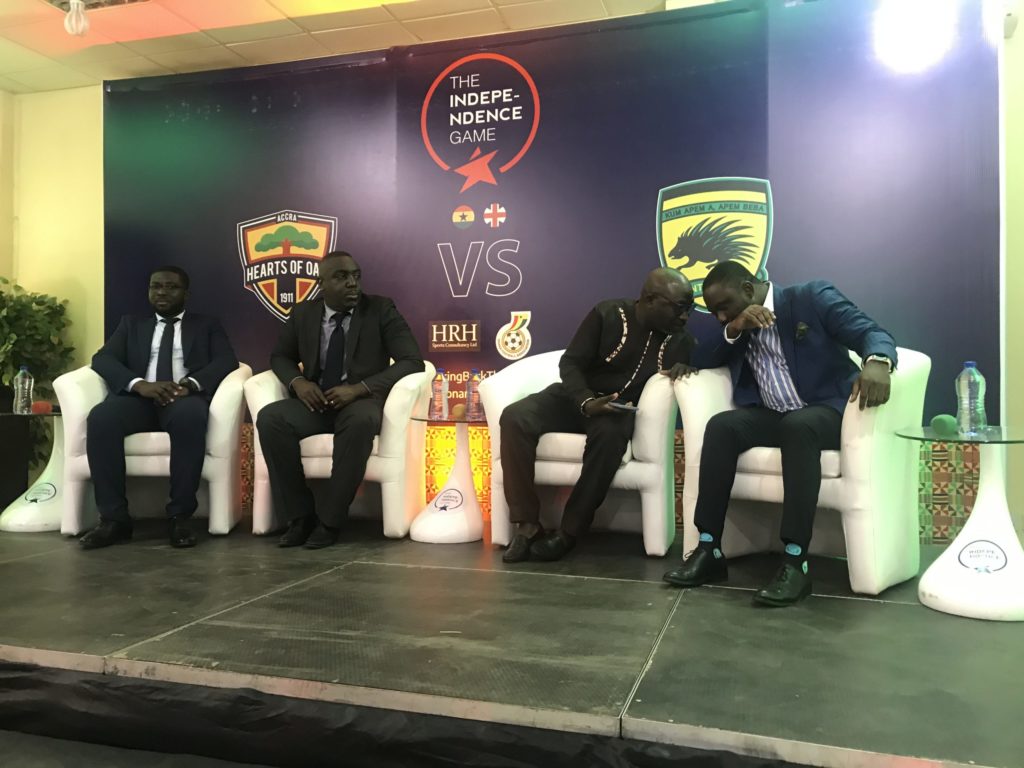 State Broadcaster Ghana Television (GTV) have secured the rights to broadcast the historic Super Clash between Hearts of Oak and Asante Kotoko to be played in London.

The game is been held to grace Ghana’s Independence anniversary.

According to the Director of GTV Sports Plus, George Lomotey, talks have been concluded and they have secured the rights to telecast the game.

The game comes off at the Barnet Stadium in London on 7 March, 2020 with kick off set at 5pm.

According to the organizers, the two teams will  depart from Ghana on 5 March, 2020.

Each of the two teams will travel with a 30-man contingent, GHANAsoccernet.com understands .

There will be a financial reward for the team that wins on the day.