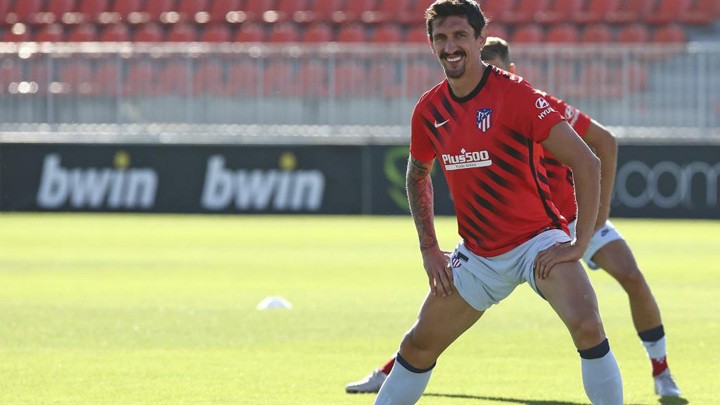 There have been reports in recent days that Stefan Savic could be on the move this summer, but the centre-back's agent Zarko Pelicic has dismissed this idea.

The Montenegrin has been at Atletico Madrid since 2015 and has a contract until 2023.

"For the moment this is all just speculation and rumour.

"He has a contract with Atletico Madrid until 2023."

The agent did admit, though, that there were talks in the past.

"Yes, there were talks, although there was never anything concrete reached with Juventus," he explained.