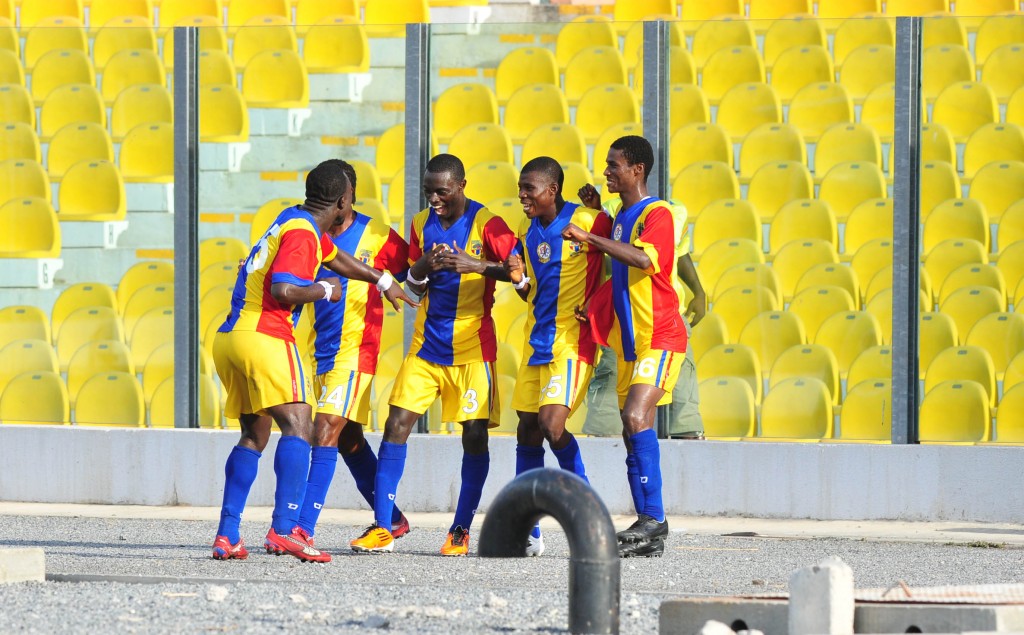 Uriah Asante has made an astonishing recovery from injury to make himself available for Hearts of Oak's weekend clash with Wassaman United.

The 19-year-old midfielder had to be taken off in last weekend's stalemate with Berekum Chelsea after suffering a head injury.

He actually returned in that game after getting his burst head heavily strapped only to realize he could no longer continue.

It was feared theÂ play makerÂ might have suffered a concussion but that was cleared after a doctor's review on Tuesday.

Asante has been one of the reasons for Hearts' impressive early season-form which has seen them joint-top in the league with rivals Asante Kotoko with seven points after three round of matches.

He is thus expected to travel with the team for the weekend's game against already relegation-threatened Wassaman United.