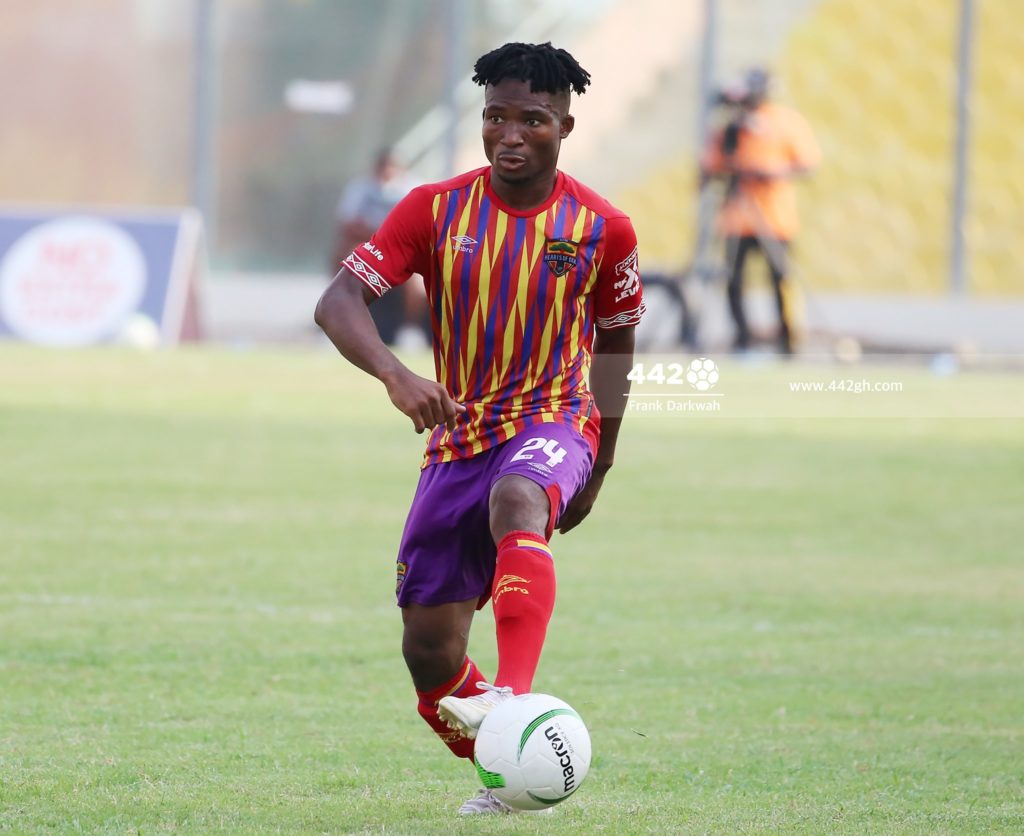 Hearts of Oak will be boosted by the return of midfielder Nurudeen Abdul Aziz ahead of their Ghana Premier League Week 27 fixture against Dreams FC.

The combative midfielder last played for the club in the Super Clash on match week 24 against Asante Kotoko at the Baba Yara Sports Stadium.

The 23-year-old has been  ruled out for two weeks, missing three games for the club in the process.

Nurudeen Abdul Aziz has been a key player for Coach Samuel Boadu's team in the ongoing campaign.

Hearts of Oak will be hoping to finish in the top four this season after missing out on the league title.

The Phobians are 12 points behind league leaders Asante Kotoko on the Ghana Premier League table.

The defending champions are currently fifth on the league table with 40 points.