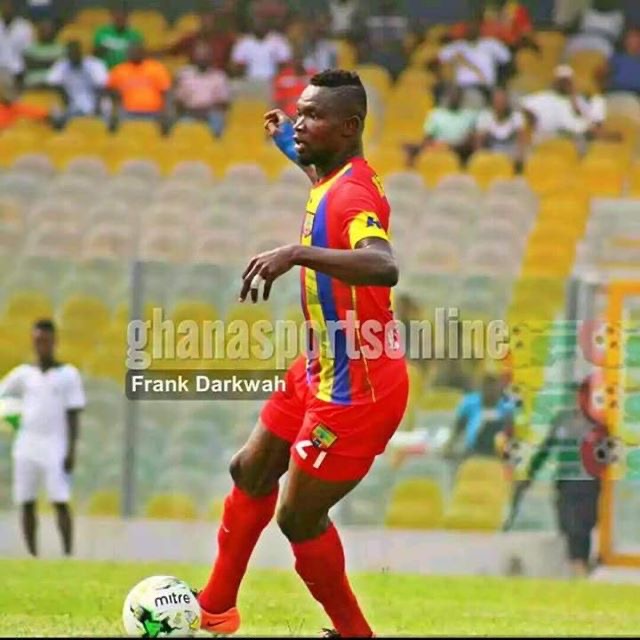 On Thursday, Thomas Abbey made a shocking revelation about the cause of Hearts of Oak's 3-1 defeat against rivals Asante Kotoko in the 2017 FA Cup final.

The former club skipper disclosed that the entire playing body had gone three months without salary and seven match winning bonuses were also in arrears prior to the final.

But his claims have been quashed by Atinga, who remarked that defeats happens in football but money issues had nothing to do with their loss against Asante Kotoko at the Aliu Mahama Sports Stadium.

“Yes, we had some bonuses unpaid but days before the final match our monies was settled in a rightful manner,” Atingah said.

“We got paid after our last league match against Inter Allies before that very final match encounter.

“Everybody knows about the rivalry between the two clubs and we won’t let money distract our shine on that very day.

“We were eager to win that final match but luck was not on our side which lead to our awful 3-1 defeat against Kotoko.

“After the final whistle we were all in total darkness because we’ve lead the rainbow family down on a neutral grounds.