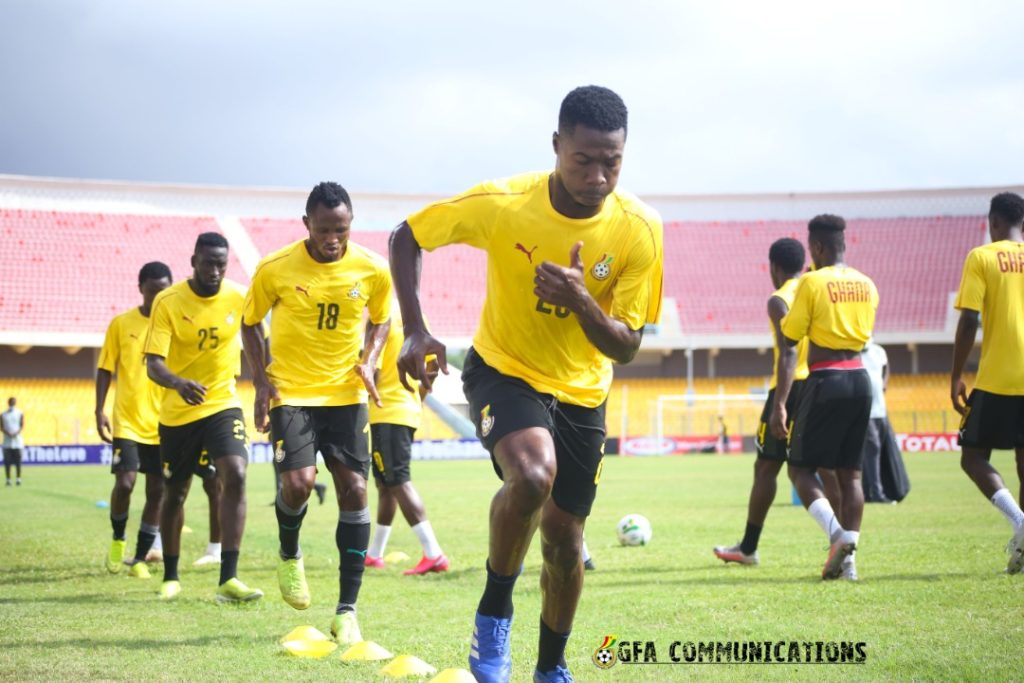 The locally based players in the senior national team are seeking more opportunities in the Black Stars after an impressive showing last Thursday against South Africa.

Goalkeeper Razak Abalora and defender Ismael Ganiyu were outstanding in the game against Bafana Bafana, prompting the coach to keep an eye on the local stars.

Abalora kept the team in the game after a superb save in the first half from a Sfiso Hlanti strike.

His Kotoko teammate Ganiyu was also solid in the heart of defence, partnering well with Amiens center-back Nicholas Opoku.

After the explosive performance of the duo, Ghanaians expect the likes of Gladson Awako, Joseph Esso and Danlad Ibrahim to be given the opportunity in the dead rubber game against São Tomé on Sunday.

The Black Stars have qualified for the Nations Cup for the 23rd time and C.K Akonnor will be looking at sending a perfect blend of local and foreign players to the championship in Cameroon next year.