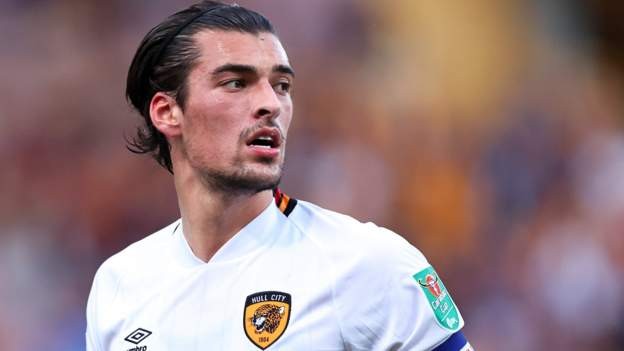 The Tigers also hold the option of a further year for the 21-year-old, who has appeared in all the club's matches this season.

Greaves, who joined Hull's academy aged eight, made his Tigers debut in September 2020 after spending the 2019-20 season on loan with Cheltenham Town.

He played every minute of Hull's league campaign last season.