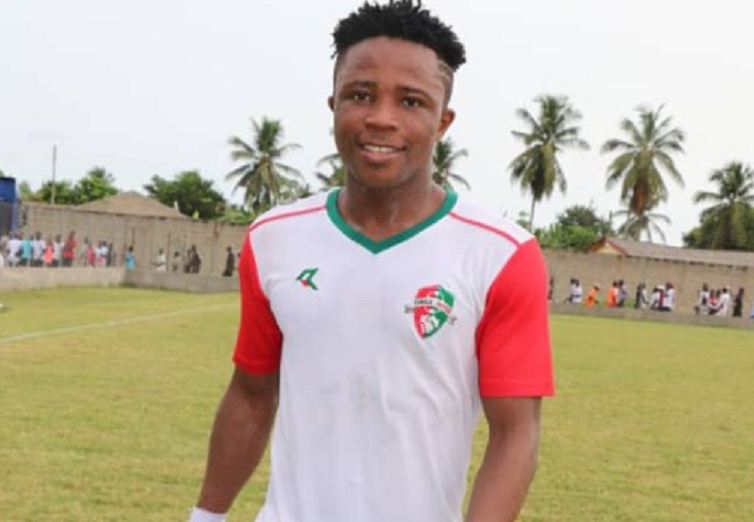 Red-hot Karela United FC attacker Charles Diawisie Taylor says he has done enough to merit a place in the Black Stars squad for the Nations Cup in Egypt.

The striker is in blistering form in the GFA Special Competition, leading the goal scorers chart with 8 goals from eleven games.

Diawisie Taylor has also netted twice in each of his side's last three games in the stop gap competition.

The former Bibiani Stars forward believes his performances in the domestic tournament should get him a chance into the Nations Cup squad.

“If l am to take some factors into consideration, l really deserve to be in the squad for the AFCON,” Diawisie told Kumasi-based radio station Angel FM.

“But all depends on the head of the technical team for if he calls me fine, and If he doesn't i'm okay. We then have to see what God has in stock for me with regards to the national team call-up,” he added.

The 19-year is yearning to represent the nations when the opportunity comes, insisting he would be proud to wear the national jersey.

“It’s the prayer and aspiration of every player to don the national colours of his country but if it didn’t happen at the targeted period in ones career, it must have no telling effect momentarily in ones outing as what may be ahead in the future will be enormous in his playing career."

"So l am praying that l will soon get the opportunity to play for the national team.”

Ghana coach Kwesi Appiah is expected to name his provisional squad next week for the pre-AFCON camping in the United Arab Emirates.