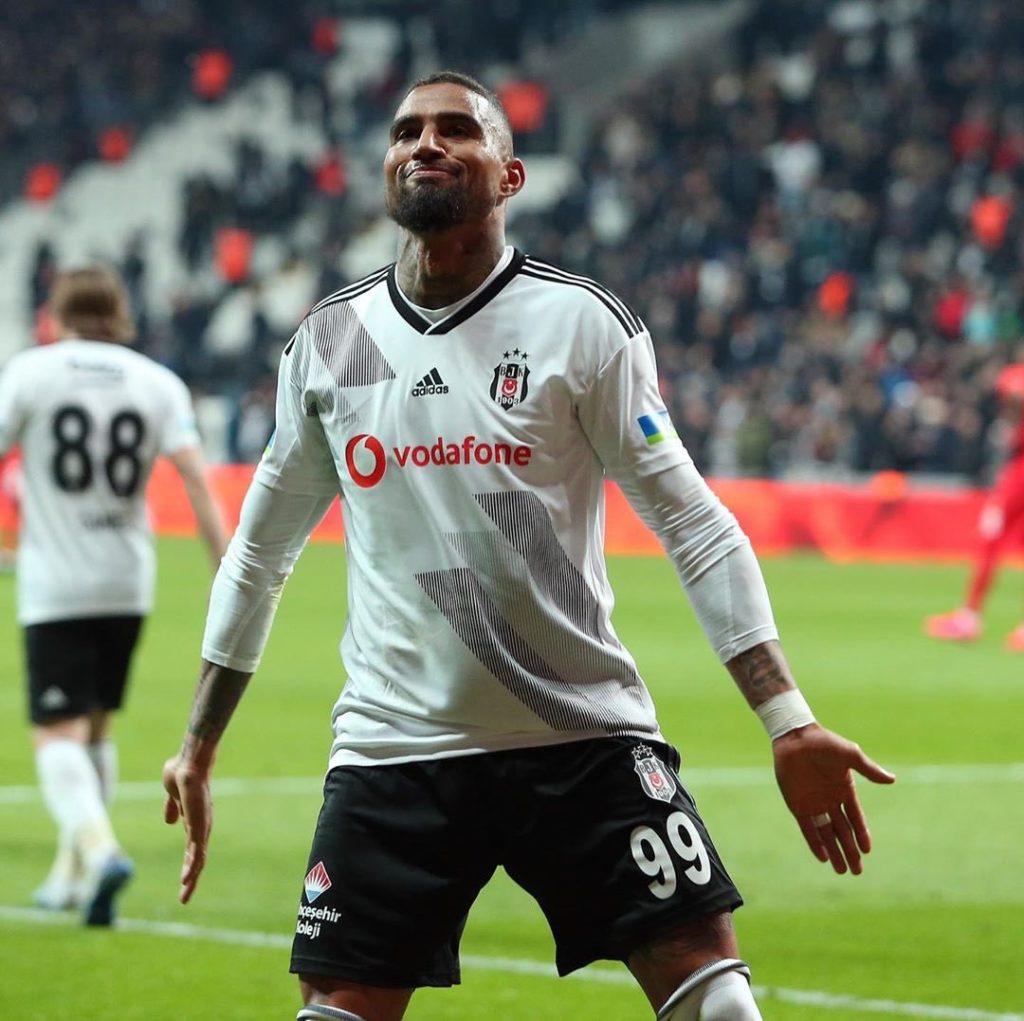 The 32-year old joined Beşiktaş on loan from Fiorentina in the January transfer window.

Boateng in an interview stated he has always wanted to play for the Turkish giant and has set his eyes on staying for three seasons.

"Although I had a meeting with Beşiktaş before, my transfer did not take place. But you will never be late. But of course, when I saw the atmosphere in the match, he told reporters.

According to reports Beskitas are likely to offer him a permanent contract if he is able to play nine games without injury.

Boateng scored his debut goal for Beskitas against Gaziantep over the weekend.