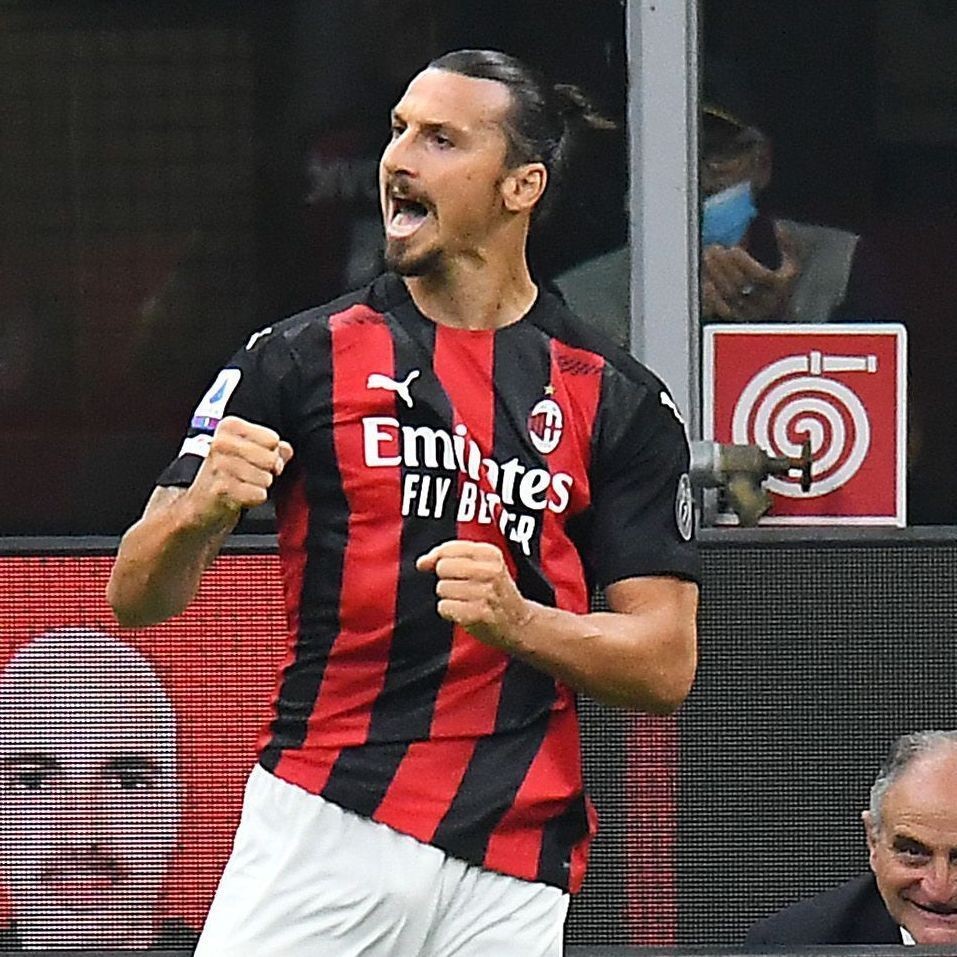 AC Milan's veteran forward Zlatan Ibrahimovic scored twice and also missed an open goal to give his side a 2-0 win over Bologna to get their Serie A campaign off to a winning start on Monday.

The 38-year-old broke the deadlock with a towering header in the 35th minute and added the second with a penalty -- the first in Serie A this season -- five minutes after the break.

The Swede could have got a hat trick but, having rounded goalkeeper Lukasz Skorupski, he sent a left-foot shot wide of the target. Milan, who finished sixth last season, remained unbeaten in all competitions since March 8.

One thousand spectators were allowed into the San Siro under COVID-19 regulations and Milan invited local healthcare workers to take those places.

Roberto Soriano nearly gave Bologna a shock lead after 90 seconds when his shot was deflected wide but Milan, who had lost their opening league match in the last two seasons, took control after that.

Ismael Bennacer missed an open goal before Ibrahimovic rose above the Bologna defence to head in from Theo Hernandez's cross.

Milan went further ahead after the break when Bennacer was brought down by Riccardo Orsolini.

The referee initially awarded a free kick but changed his decision to a penalty after consulting the VAR officials and Ibrahimovic fired the ball into the top right hand corner.