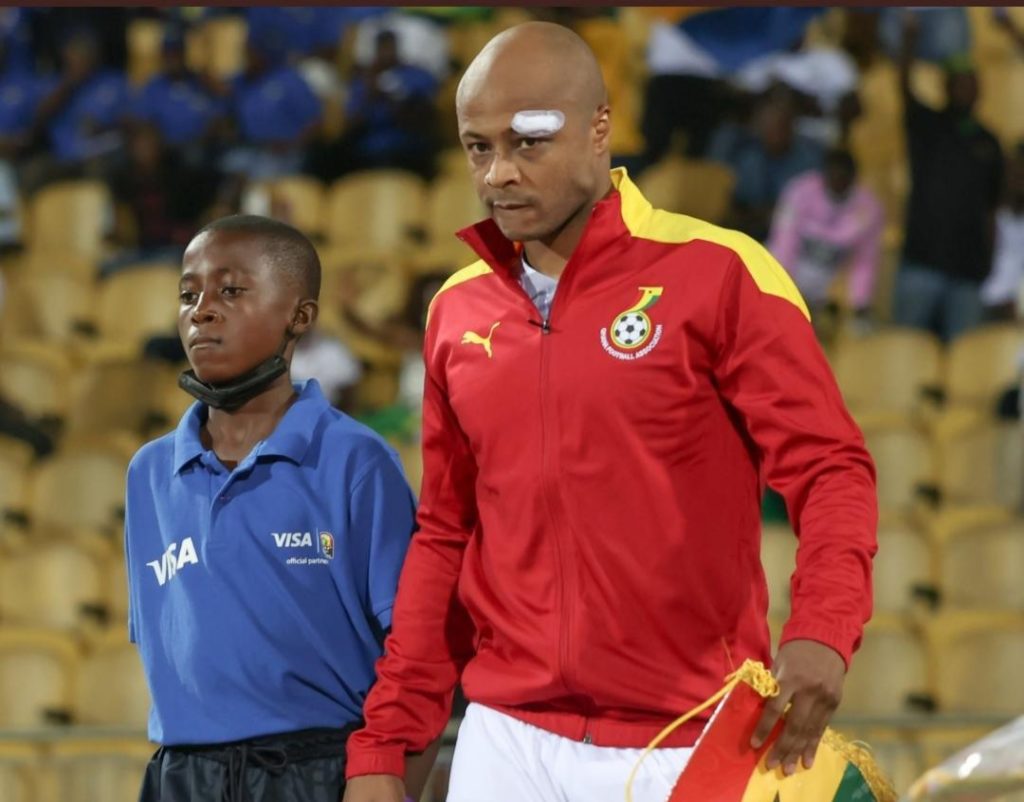 Ayew was sent off in the Black Stars' last group game where they lost to debutants Comoros to bow out of the tournament.

The 32-year-old was given a straight red card after a dangerous tackle on Comoros goalkeeper Salime Ben Boina who couldn't continue the match due to a serious injury he sustained afterwards.

The Black Stars suffered a 3-2 embarrassing defeat to Comoros at the Stade Roumdé Adjia in Garoua on Tuesday night to exit the AFCON at the group stage.

Ghana finished bottom in Group C with Morocco and Gabon booking their tickets to knockouts stages of the tournament.

Ghana will know their World Cup play-offs opponents on 22 January 2022 during a draw ceremony in Yaoundé.

Ayew is suspended for the next two competitive matches which automatically rules him out of the World Cup qualifying play-off tie in March.