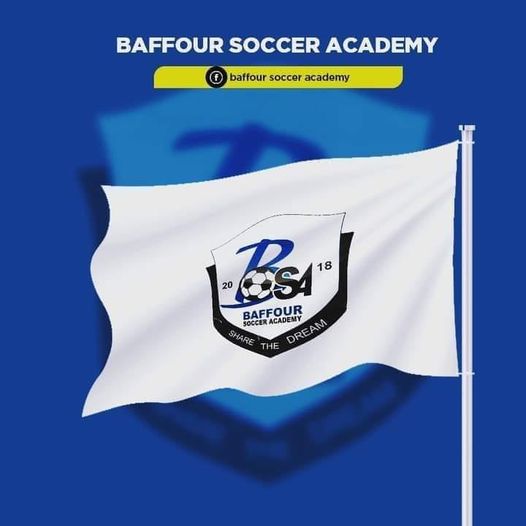 Newly-promoted Division One League side Baffour Soccer Academy were involved in a serious car accident on the Accra-Kumasi road on Monday evening.

The Nsoatre-based side were heading to Accra for pre-season before their campaign in the second-tier league.

According to reports, their team bus veered from its lane and collided with another bus.

''The driver of the Baffour Soccer Academy veered from his way and collided with another bus. I’m sure he was new on the road,'' an eyewitness told AshesGyamera.com.

''We were able to save the lives of the players with the exception of coach of the club, one player and another man whom we were later told that he is the communication director.

''The coach was trapped in the car and it took the intervention of the police and Fire service to come and save him. so far, nobody has been confirmed dead and we are praying that nobody will die.''

The club is owned by politician Hon. Ignatius Baffour Awuah who's the Member of Parliament for the Sunyani West Constituency.

He is currently the Minister of Employment and Labour Relations.