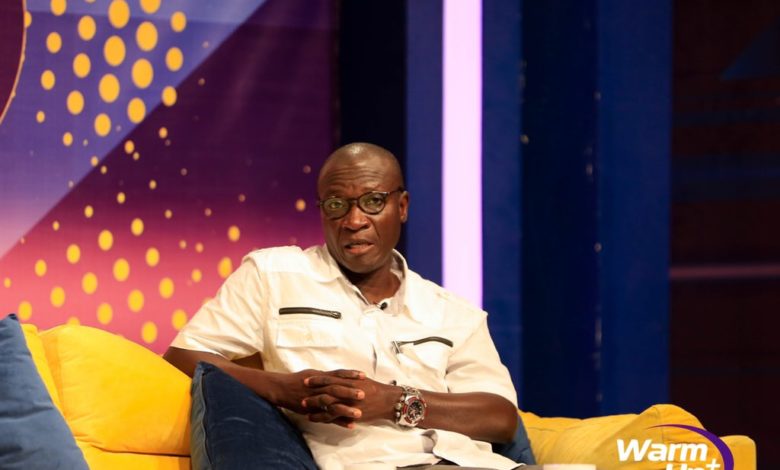 Rajevac, who impressed in the first stint as he led Ghana to the 2010 Afcon final and reached the World Cup quarter-finals, is no longer trusted by Ghanaians to lead the national team, with the majority calling for his immediate departure.

This comes after Rajevac failed to justify his reappointment as the Black Stars performed woefully in Cameroon at the ongoing Afcon.

Rajevac insisted after Tuesday night’s 3-2 to Comoros, a result that confirmed Ghana’s elimination, that wouldn’t resign and he has been backed by one of the country’s finest coaches, Dramani.

“Professionally, it’s not right for me to say I am ready to coach the team while we have a coach at the helm of affairs” he added.

Dramani is back in the country after working as an assistant coach at Danish club Nordsjaelland.