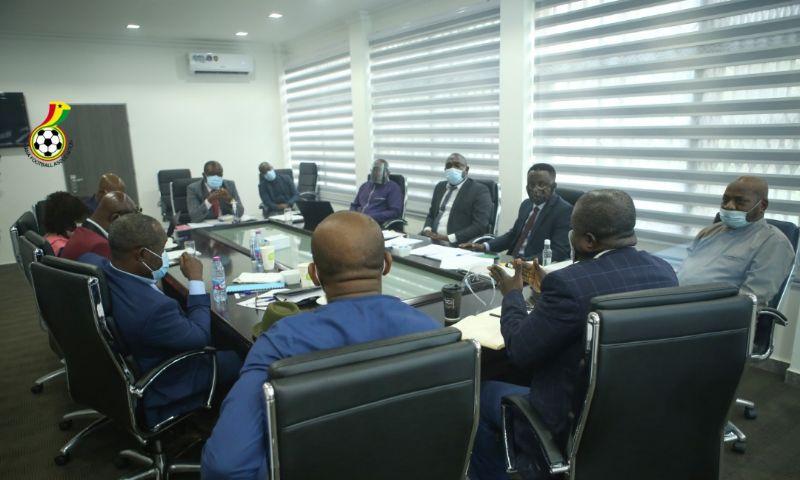 The Ghana Football Association has strongly condemned the act of violence and assault of referee Maxwell Hansen which took place at the Sunyani Coronation Park last Sunday.

Some fans broke into the playing field to attack the referee after awarding Real Tamale United a penalty in the match against Brong Ahafo United.

According to the FA, they have presented footage of the unfortunate incidence to the Sunyani Police to arrest any fan who was part of the criminal act.

Below is the statement released by the Football Association: